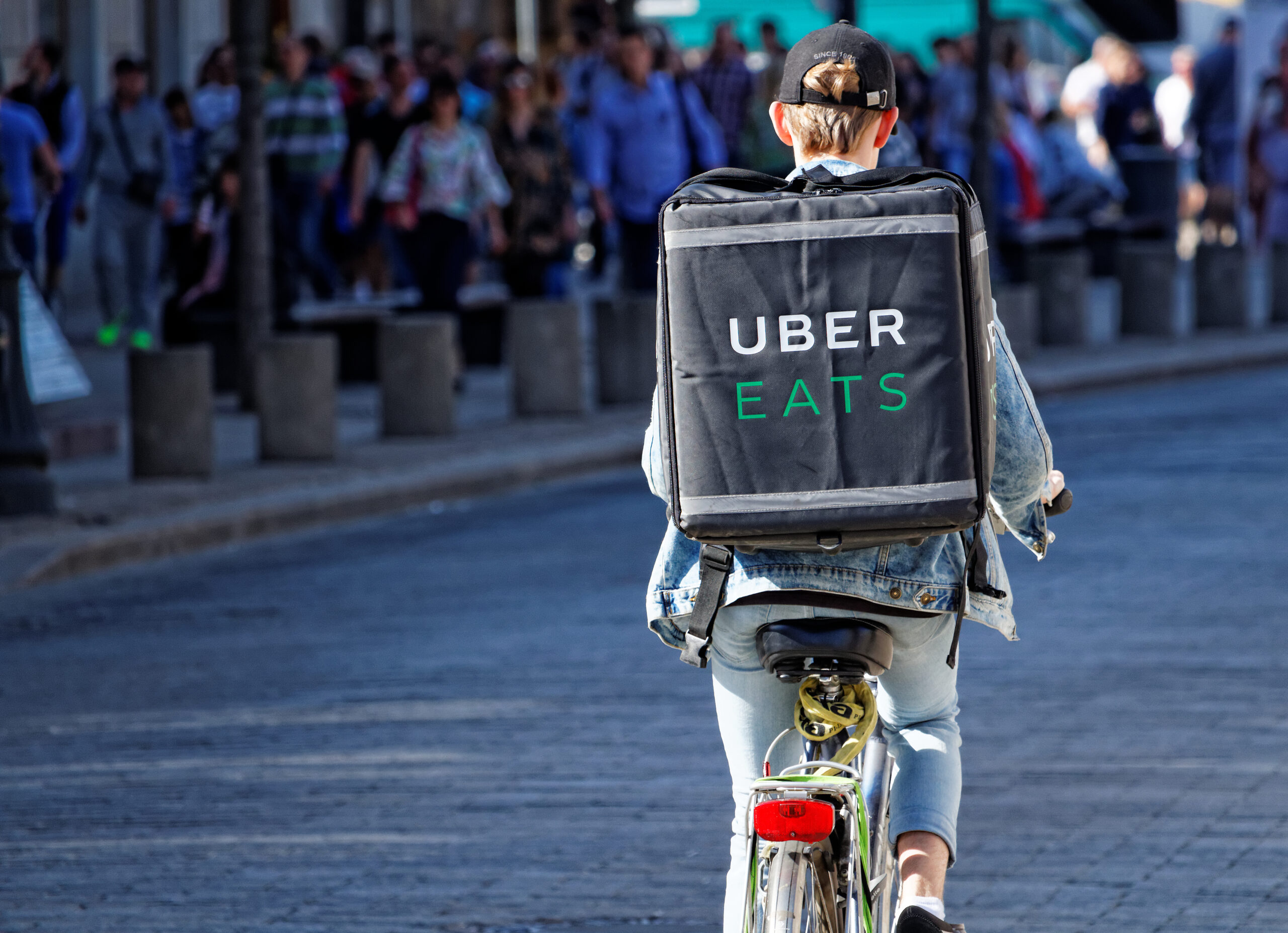 In a major shakeup, Uber Eats has sent out a new contract to its drivers that will require workers to obtain an Australian Business Number, as well as taking out their own insurance. The new terms, which were released on Wednesday, stated that drivers who signed the agreement would become self-employed contractors.

Uber Eats overhauling of this business model comes in response to the Amita Gupta case last year, where Uber settled a unfair dismissal challenge in the Federal Court.