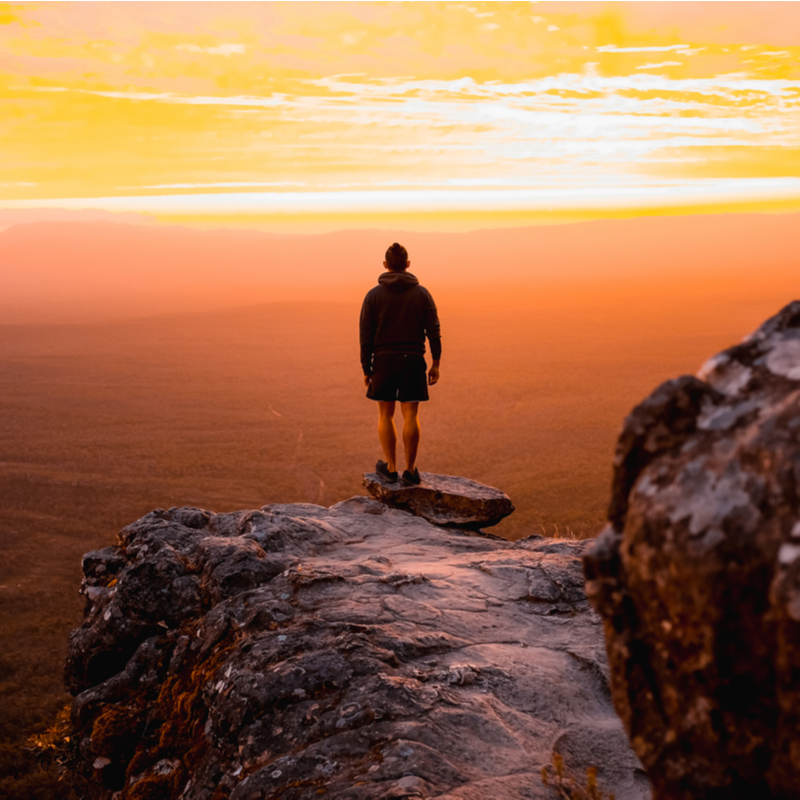 Play
Stop
Image credit: dennywaves via Shuttlestock. Guy standing on Reeds Lookout in the Grampians National Park outside of Melbourne.

A white supremacists rally that was held in a popular tourist location, the Grampians National Park in Western Victoria has raised concern about the rise of far-right groups in the country. Experts have warned of the increase in the spread of extremist views in Australia during the Covid-19 pandemic with groups taking advantage of restrictive conditions to attract followers and expand their networks. Police were called to a gathering in Halls Creek after thirty-eight men were reported to be performing Nazi salutes and chanting racist slogans. Victorian premier Daniel Andrews has cautioned against a rise in ‘evil’ antisemitism and condemned bigotry and hatred.