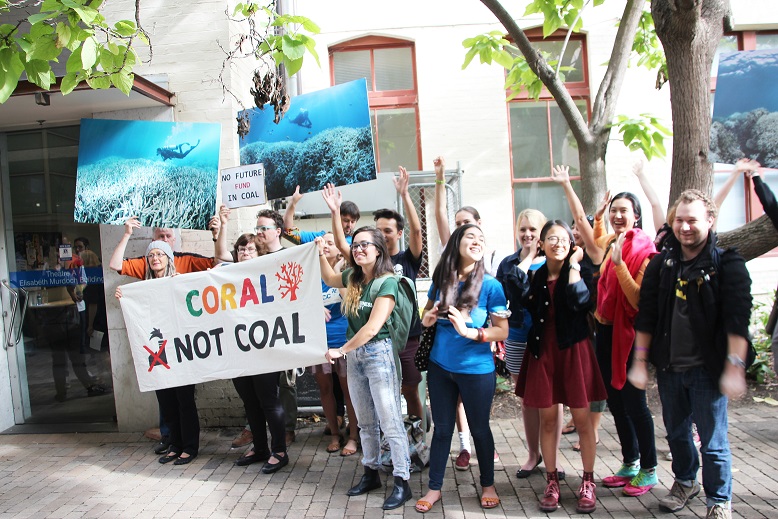 In a move that has outraged environmental and Indigenous groups, the Queensland Government has approved a controversial Adani mining lease in the Galilee Basin. Traditional owners have vowed to stop the 22 billion dollar coal mine, saying the license approval is “one of the worst acts of bad faith towards Queensland’s Indigenous people in living memory.” Environmental groups say it could also cause devastation to the Great Barrier Reef.