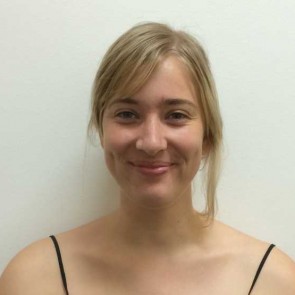 Kia Woodmore is passionate about telling peoples stories and covering issues that often get overlooked. A current affairs buff, Kia loves working on the Wire as she gets to produce stories on a range of topics, from politics and Indigenous issues, to health and human rights.
Kia first fell in love with radio during her postgrad journalism studies at UTS. She joined 2ser in 2015 as a producer on Razor’s Edge, a Sydney based current affairs program.
A keen traveller, Kia hopes to become a freelance radio producer, giving a voice to the unheard from all corners of the world.