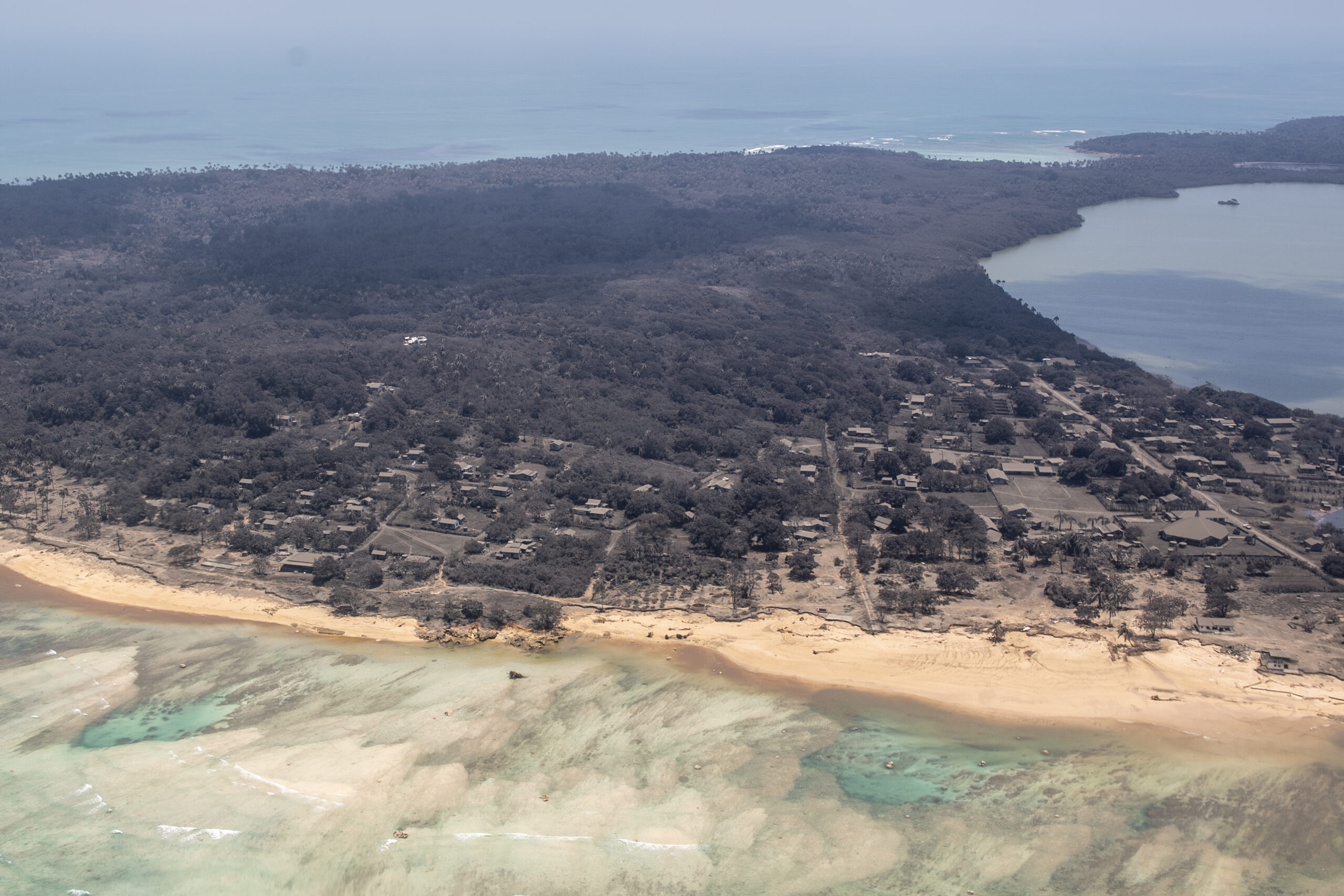 Tonga’s main internet connection to the rest of the world has finally been restored, five weeks after a volcanic eruption and tsunami severed an undersea cable. The blackout has caused financial problems for Tongans who rely on remittances from other countries, with many families using foreign aid and backup savings just to buy the groceries they need.

Remittances form a major source of income for Tonga, equivalent to about 30% of household consumption, and 40% of their GDP. Sulieni Layt, the Tongan director and broadcaster for Pasifika Radio and TV, is one of these oversea residents in Australians that was unable to transfer money to his sister in law during the crisis.