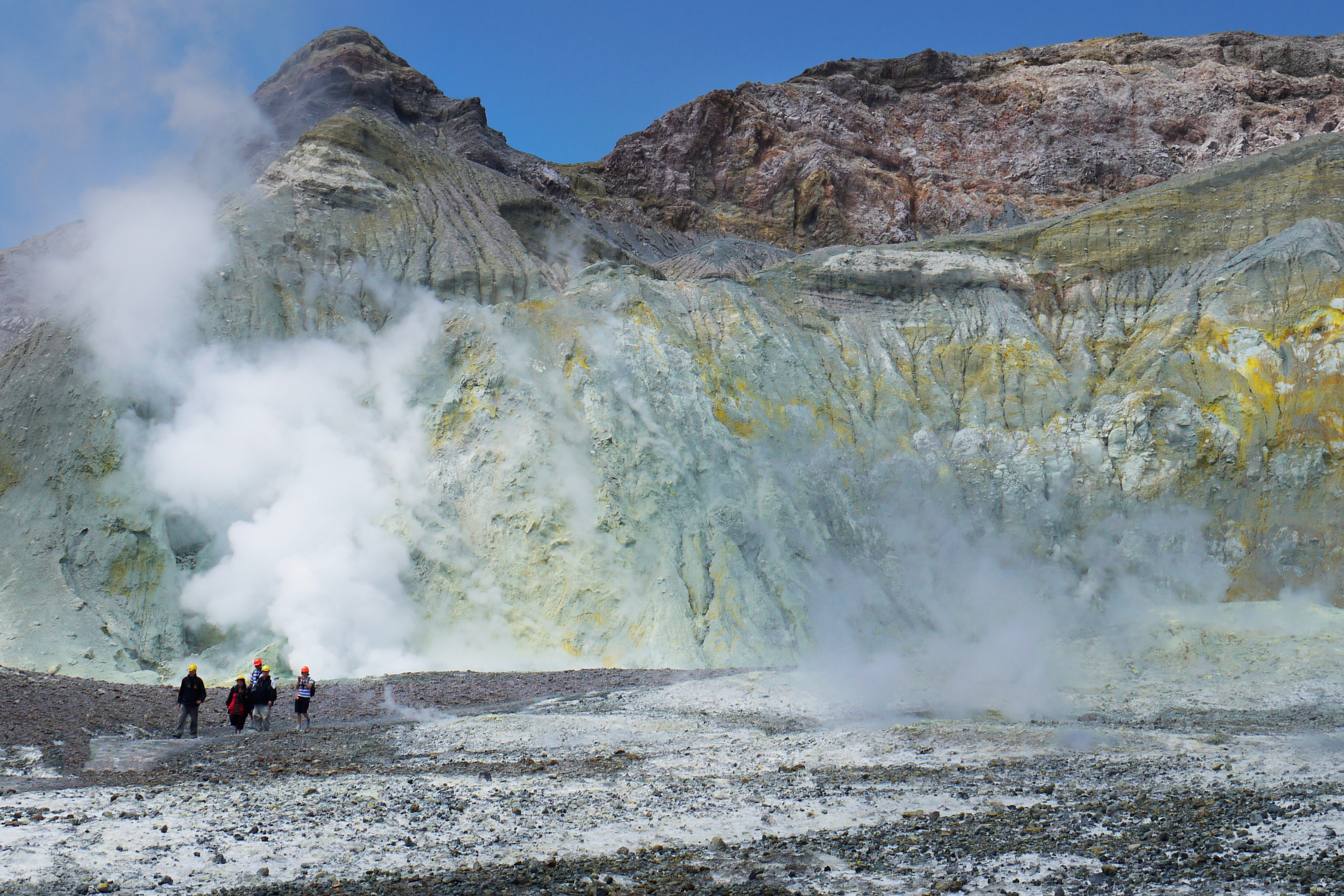 Up to 24 Australians aged between 17 and 72 are believed to be involved in the White Island volcanic eruption, New Zealand.

The Australians were part of a cruise ship tour that was travelling around the site when the volcano suddenly erupted on Monday.

The aftermath of the crisis is still unresolved, though New Zealand police have confirmed that a criminal investigation will be launched following the deaths of the victims.

New Zealand authorities expect the death toll to rise as the situation unfolds over the coming days.