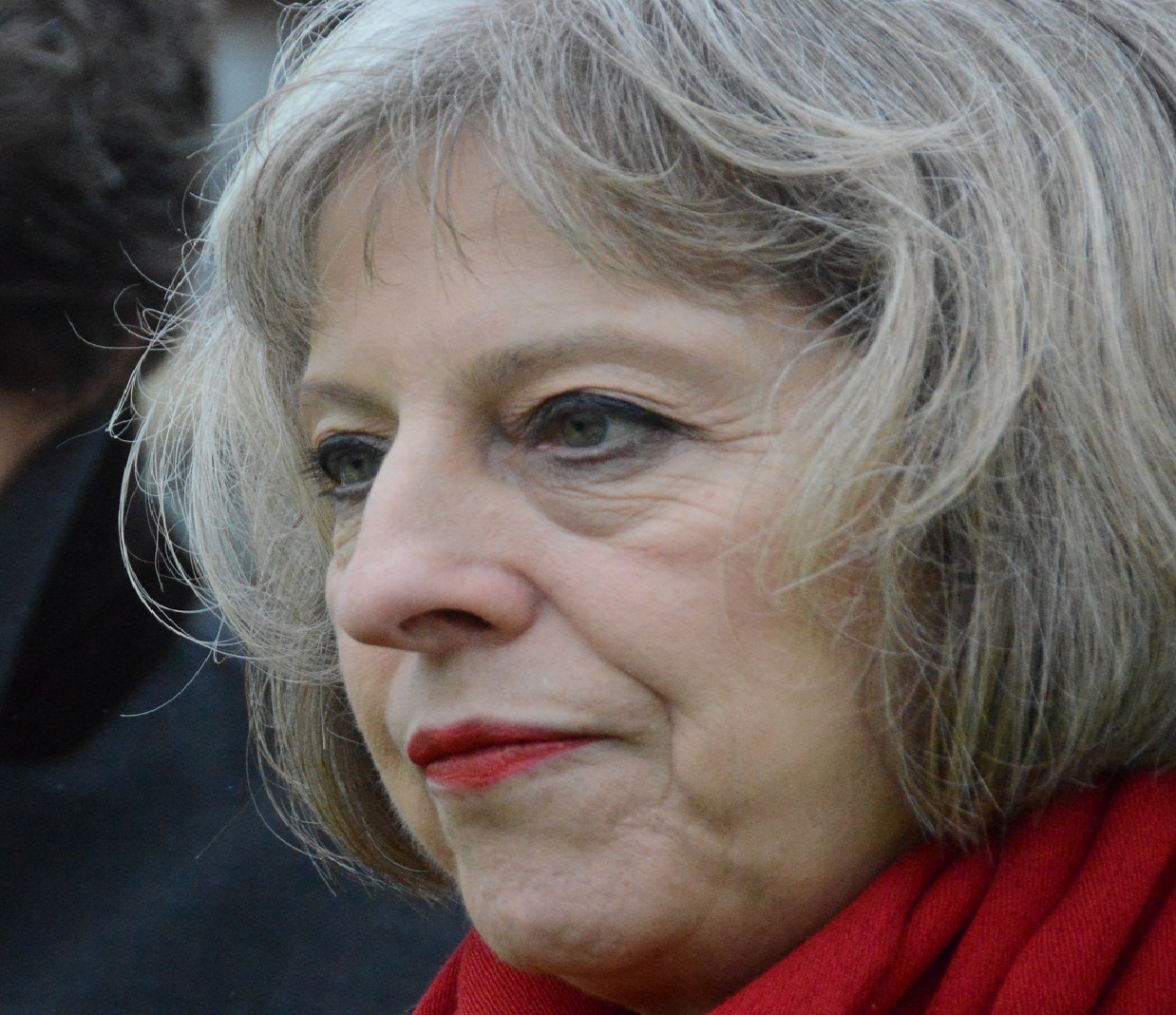 UK Prime Minister Theresa May has suffered another setback in her own party, with a series of cabinet ministers resigning overnight.

Secretary for Brexit negotiations Dominic Raab resigned claiming the current deal with the EU poses a threat to the “integrity” of the UK.

His resignation has further emboldened hard-liners in the Conservative party who are unhappy with the deal, which does nothing to help Ms May gain the parliamentary support she so dearly needs.