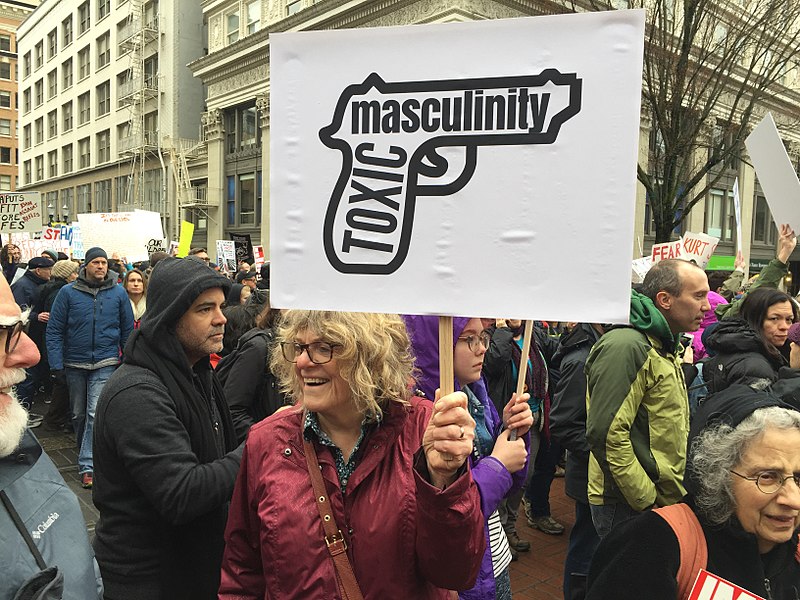 Recent survey findings conducted by The Men’s Project at Jesuit Social Services has predicted that men and boys who support outdated masculine stereotypes on manhood perpetrated greater negative outcomes compared to other factors including education, occupation and ethnicity.

The Unpacking the Man Box report which surveyed 1,000 young Australian men between the ages of 18 to 30 found that beliefs in rigid gender roles, toughness, physical attractiveness, self sufficiency, hypersexuality and aggression and control powerfully influenced endorsement of unhealthy and toxic attitudes and behaviours.