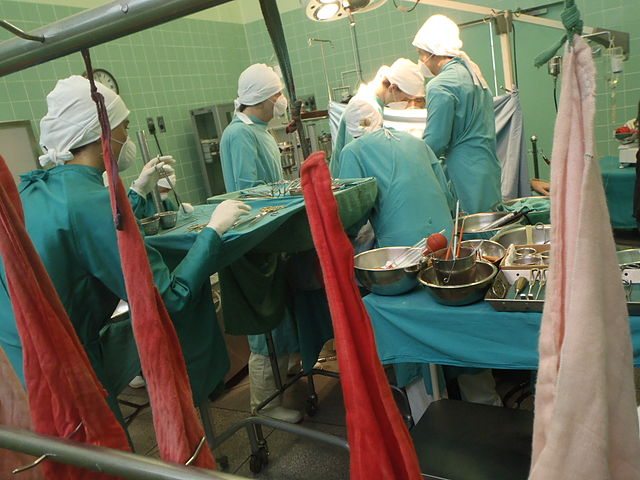 “They’re just about to shoot my prisoner in China, and I’m flying to get my organ.” A severe shortage of organ donations in Australia is seeing desperately ill people turn to countries like China to source their replacement organs on the flourishing market. But their donors aren’t people who’ve signed up to voluntarily hand them over in the event of their death. Religious group Falun Gong claims political prisoners are being used to harvest organs before being “disappeared”, and the Greens say the Australian government is not doing enough to stop the so-called “Transplant Tourism” phenomenon.