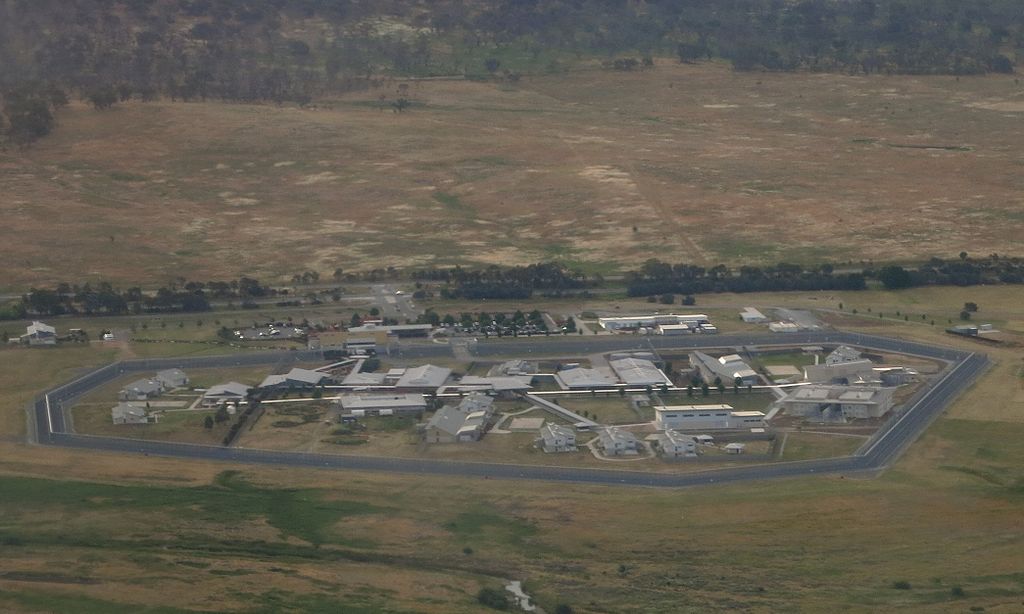 Play
Stop
Children under the age of 14 will not be in detention anymore in the ACT from October. Picture by Wikimedia Commons

Yesterday, the Australian Capital Territory government has supported to raise the age of criminal responsibility from the age of 10 to 14.

According to Raise the Age, more than 600 children in Australia are locked up and thousands more get into the criminal justice system.

While there’s been a proposal to raise the age nationally, the ACT is the first jurisdiction in Australia on legislating it, and it will be to standards from the United Nations.

Advocates are happy with the support and hopes the rest of Australia follows suit.