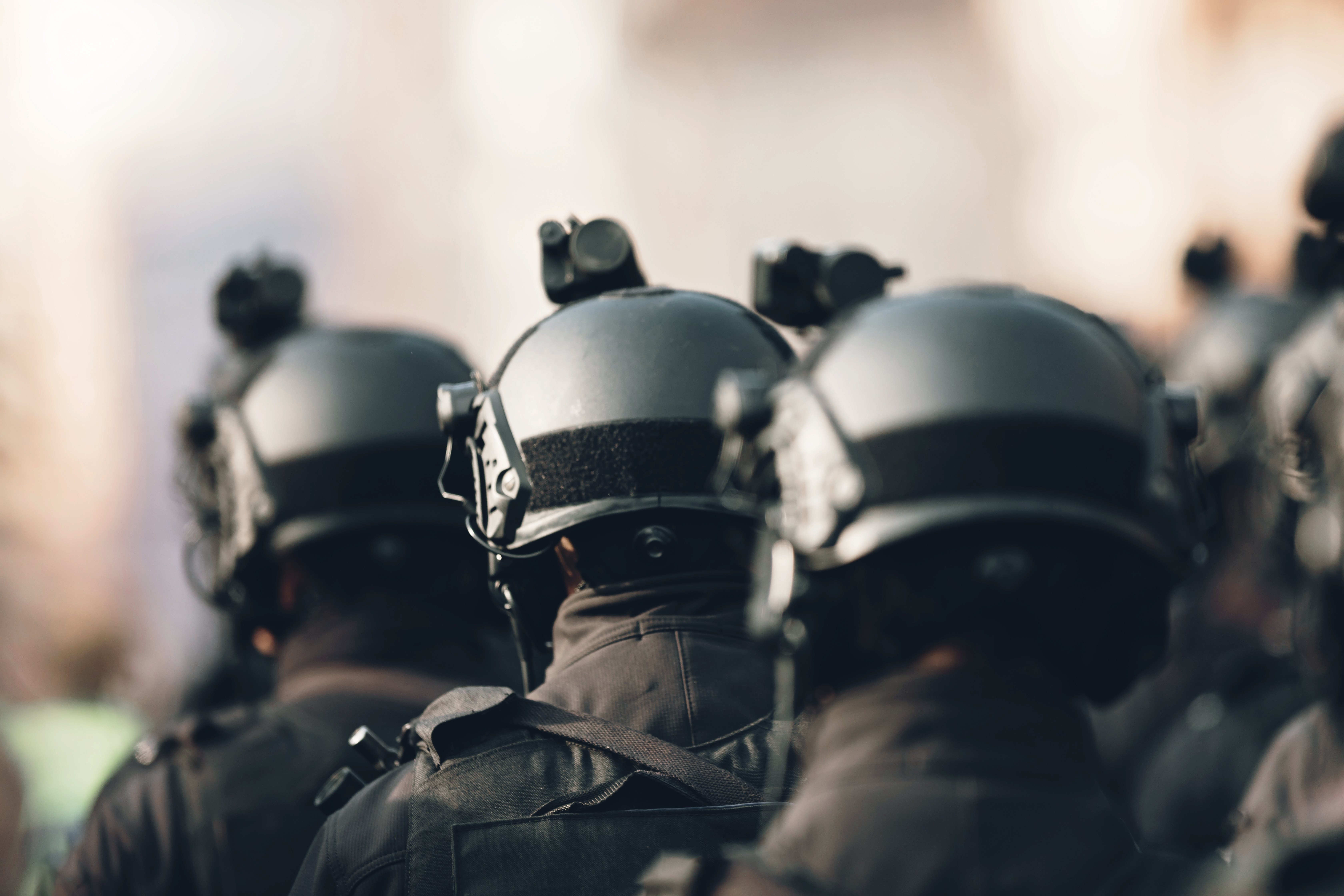 Terror has reigned over the Western world once again, with an attack occurring just outside of Paris late last week.

A teacher was brutally murdered just outside the capital in an act of Islamic extremism, after the teacher taught students about the concept of freedom of expression involving cartoons of Islamic religious figures.

Where does this event leave other Western nations around the world, when it comes to preventing future terrorist attacks, but also honoring the idea of freedom of speech? Pat Fordham has the story.