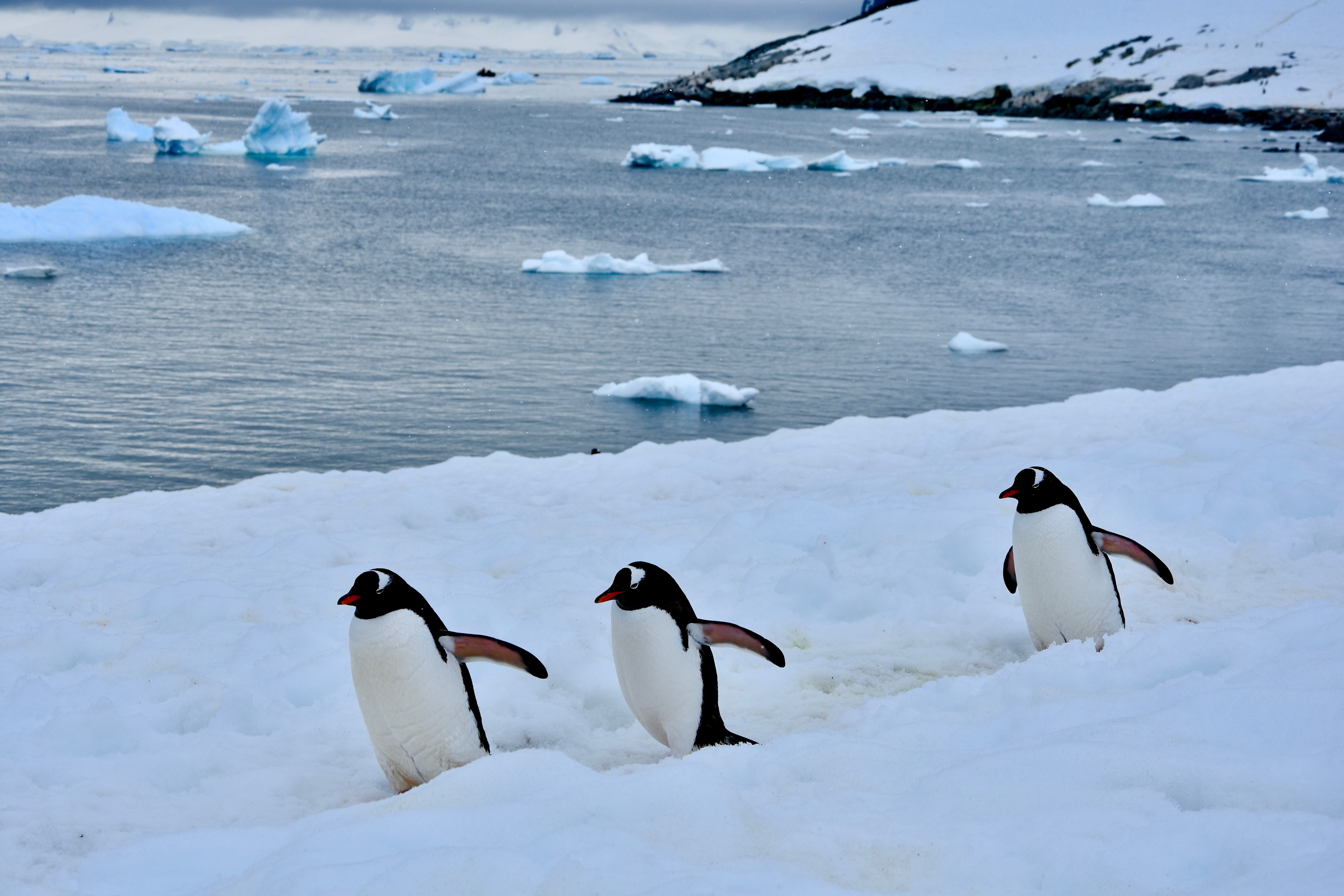 A team of over 280 female scientists are calling for urgent measures to protect the fragile marine environment of the Antarctic peninsula suspectible to the cumulative risks of human activities. The Western Antarctic peninsula, which is part of one of the most biodiverse areas in the continent, houses species such as the threatened humpback whale, leopard seals, gentoo penguin colonies and krill-which form the base of the Antarctic food chain.

The group is asking the Commission for the Conservation of the Antarctic Marine Living Resources (CCAMLR) to form marine protected areas in the Southern Ocean ahead of the body’s annual meeting this fortnight.