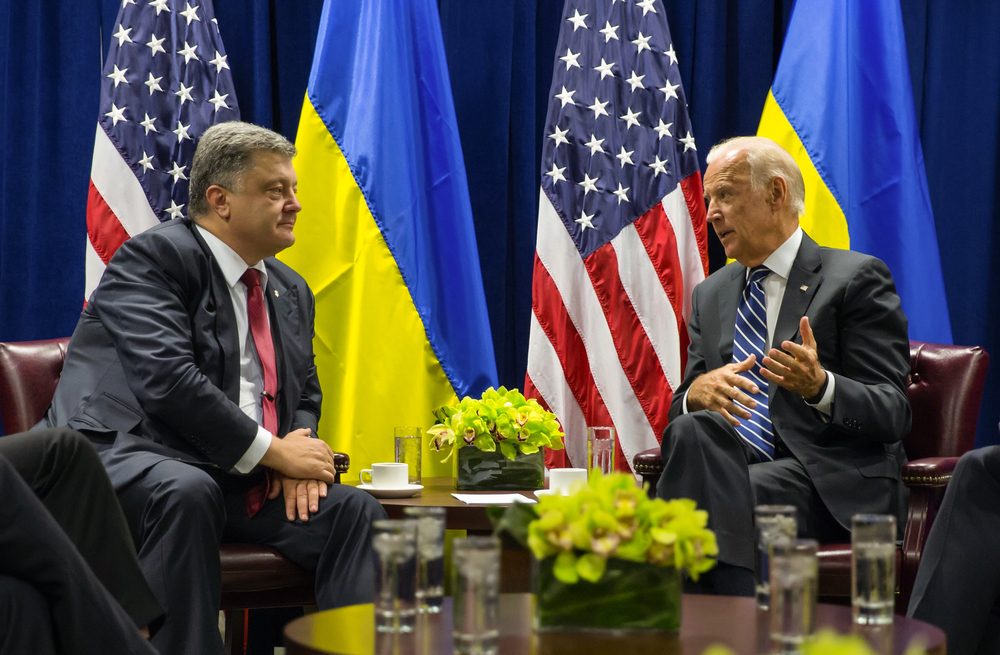 The Biden family’s ties to Ukrainian business are once again in the press after a New York Post article allegedly show Hunter Biden using his ‘influence’ to set up a meeting between his father, the former Vice-President Joe Biden, and Ukrainian business Burisma which he was once a board member of.

But many have questioned the validity of the article, claiming it may be part of a Russian misinformation campaign. And while the Director of National Intelligence has denied Russia’s part in the expose, they have also not confirmed its validity. Claims that the article is not genuine are numerous, and use multiple different pieces of evidence. Some claim that the inability to replicate the emails directly and relying on pictures of them undermine their credibility. Additionally, the source of the documents is a known Trump supporter with a contradictory story behind about the emails’ discovery.

The entire story is yet another example of the polarised political climate in the lead-up to the US election. It also brings the issue of Russian meddling to the forefront of yet another election. To discuss these potential problems, Ryan Stanton spoke with Luis DaVinha, Lecturer of International Relations and Government at Flinders University.