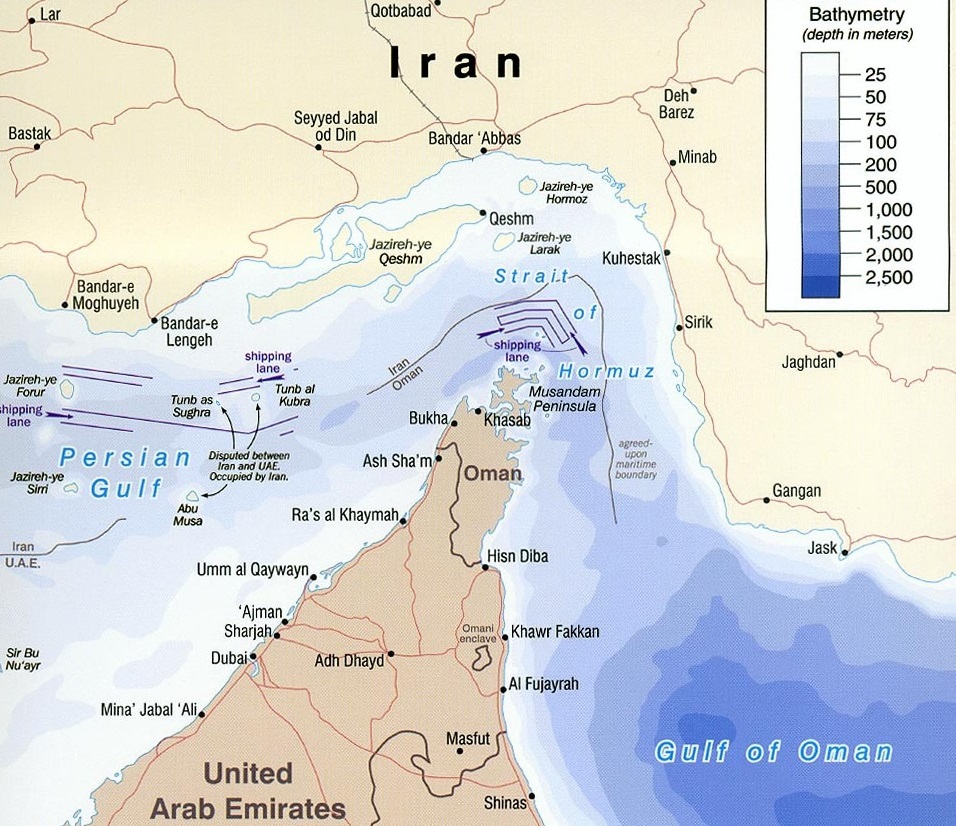 Tensions between Iran and the US have flared once again with Iran shooting down a US unmanned drone in the Strait of Mormuz, between the Persian Gulf and Gulf of Oman.

Iran says the US had encroached on its airspace, with the drone repeatedly ignoring radio warnings to turn back – a claim denied by the US.