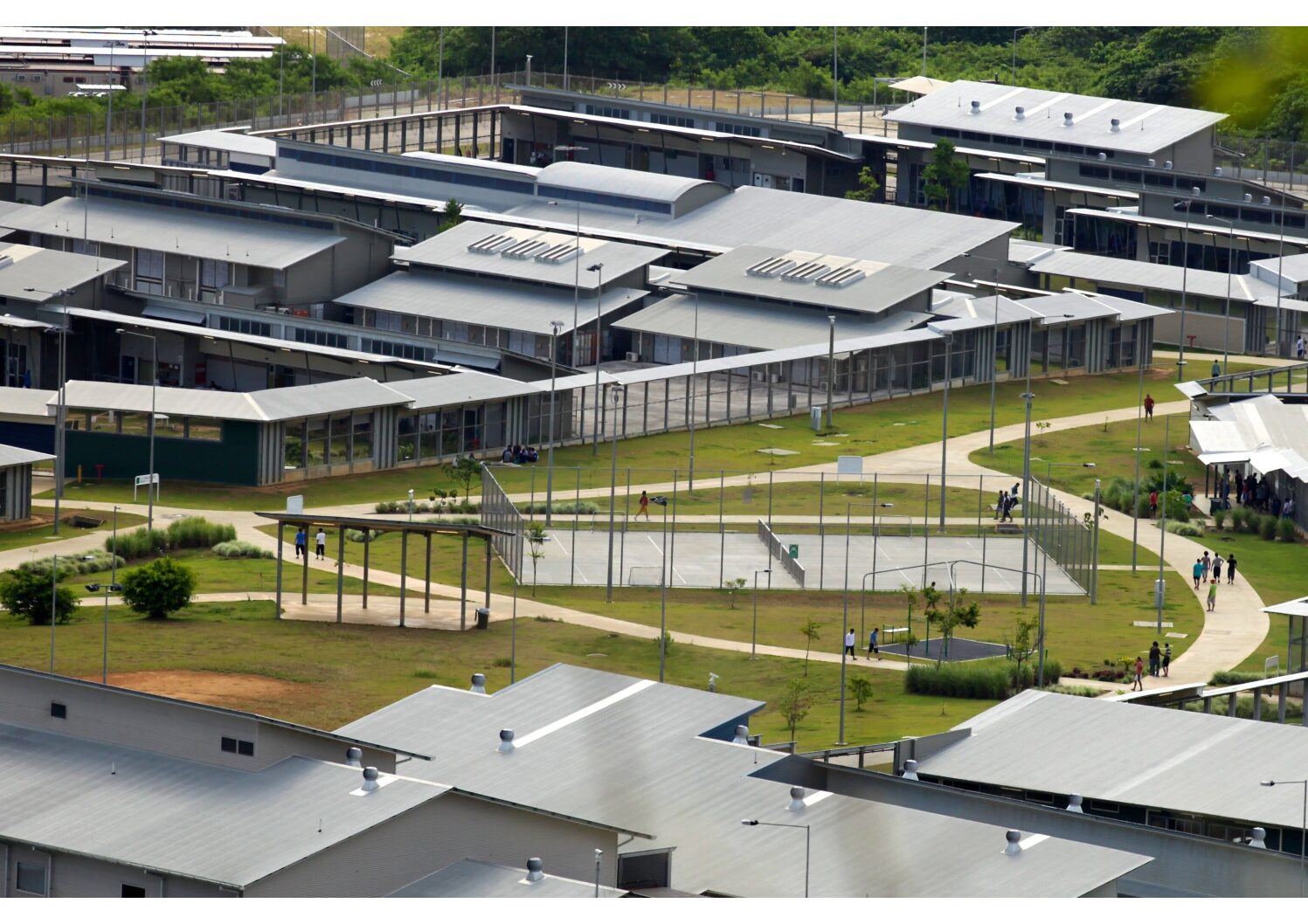 Pressure is mounting on the Morrison government to allow members of the Biloela Tamil asylum-seeker family detained on Christmas Island to be resettled in Australia. The fate of the family’s citizenship will be decided this week as Immigration Minister Alex Hawke, considers whether the government will negotiate a long-standing court debate on the family’s settlement claims. It comes after the youngest daughter Tharnicaa was flown to Perth for urgent medical treatment of sepsis on Monday. She had been experiencing high temperatures, vomiting and diarrhoea for ten days, however, the detention center staff allegedly refused requests from Tharnicaa’s mother, Priya for her daughter to be taken to the island’s hospital until her health deteriorated. The Department of Home Affairs has denied claims of delayed medical attention.