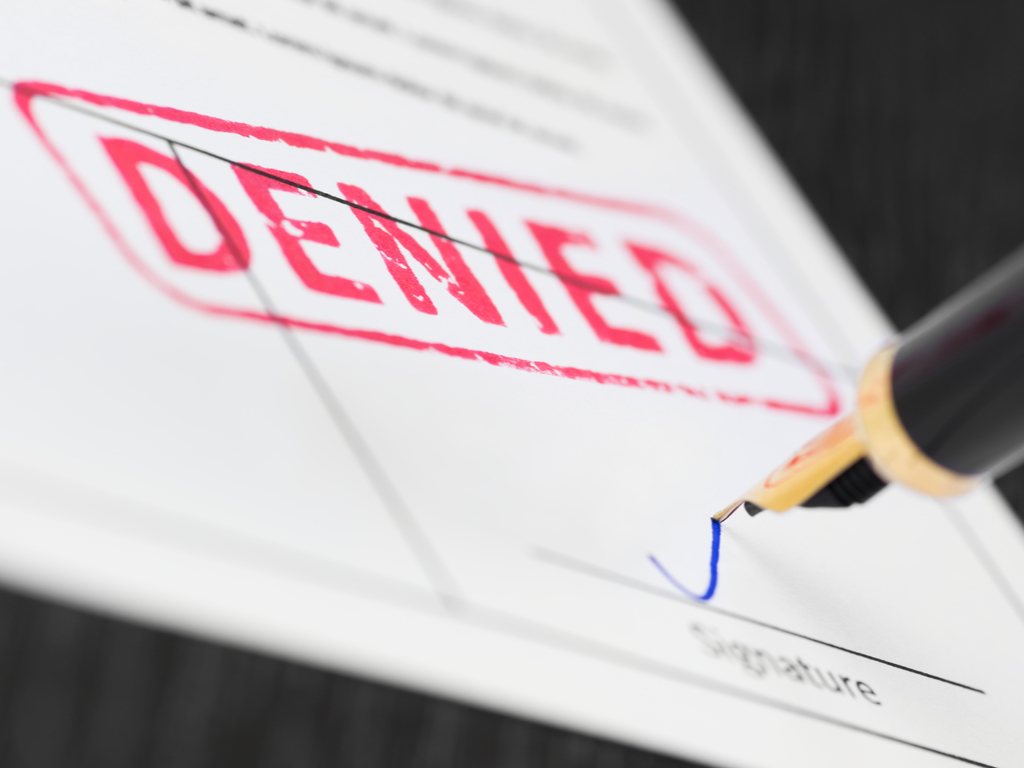 The government has once again found themselves in hot water after a recent senate hearing revealed the existence of a “blacklist” of academics maintained by the Australian Research Council. The council, which is responsible for administering national research grants, admitted to collecting information about potential “sensitivities” when it comes to determining what projects or universities will receive grants.

The data is allegedly collected to help protect national security and prevent foreign interference in research. Despite this, the process has been criticised as being too opaque – with the processes determining how this may affect the grant being unknown to the public or those applying for grants.

The revelation is not the only grant-related controversy that the government is facing. Last week, Defence Minister Peter Dutton claimed that a researcher, whose research critical of the military is being turned into a book, would not be receiving any funding for future research – presumably because of the critical nature of their work.