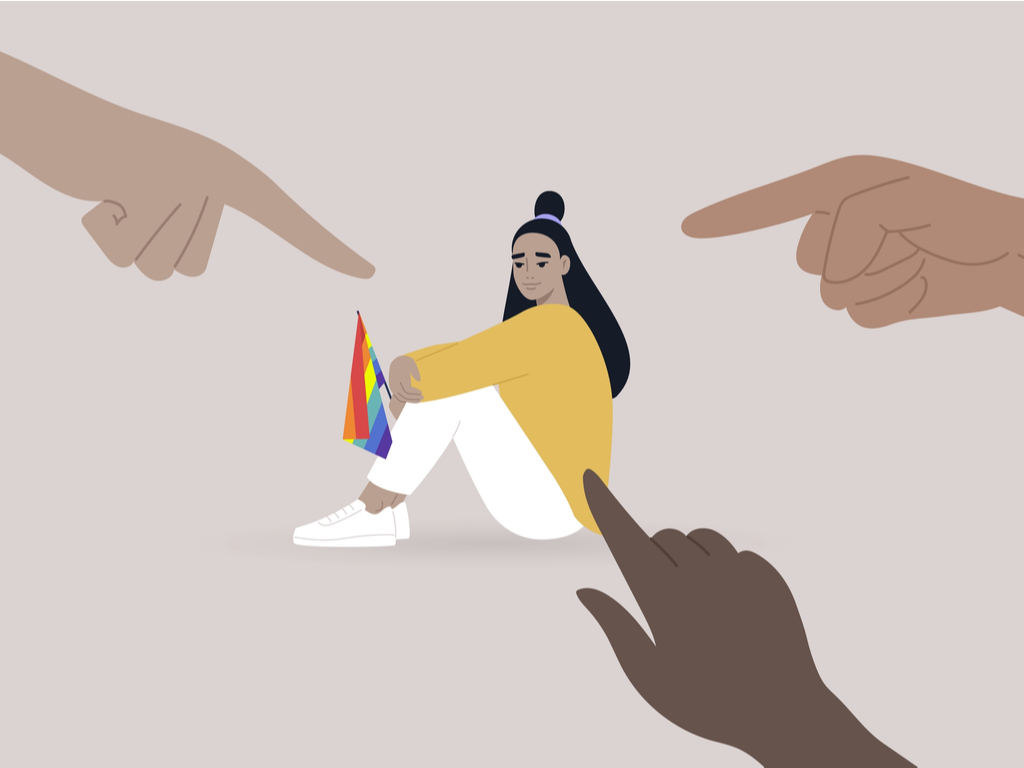 A recent study from Western Sydney University has found homophobic slurs are extremely prevalent in high schools around the country. Close to three-thousand students participated in the study, with 90% of LGBTQIA+ having heard discriminatory remarks, 1 in 3 on an almost daily basis.

The study details an alarming lack of intervention from teachers, due to fear of repercussion along with individual attitudes. Associate Professor Jacqueline Ullman believes this to be the major contributing factor, with threats that discussion surrounding diversity of gender and sexuality could lead to a revoke of accreditation per bills before the NSW and federal parliament.

In schools where sexuality and gender is addressed in the curriculum student well-being is higher, and academic performance often follows.