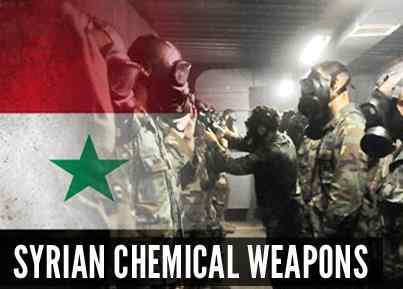 The bombing of a government controlled town in Syria has erupted in international media, with on-the-ground claims that a chemical weapon was used on civilians and military officials, killing 25 and injuring another 86. With blame of this Hussein-like attack being shifted between Syrian rebels and the Assad regime, stakeholders are questioning the next moves in the unstable Gulf region.