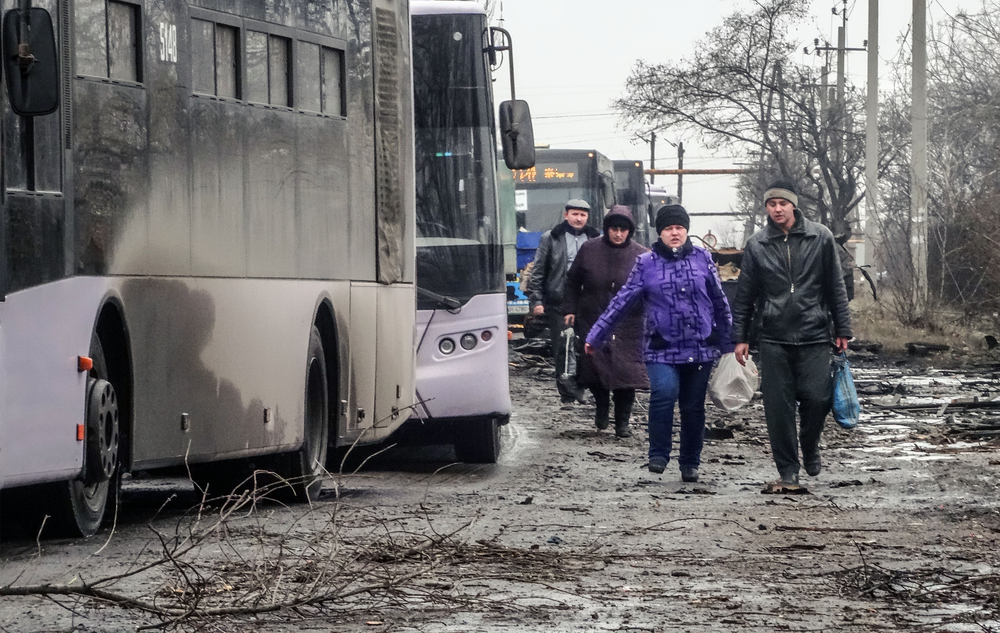 Ipsos has run a global study of 28 countries including Australia – into attitudes towards the war in Ukraine one year on.

Like many countries Australians strongly believe (79%) that we should support sovereign countries when attacked.

Sanctions against Russia are also popular with 74% in favour of restricting gas and oil imports and 79% say they must remain excluded from major international sports competitions.

We are still strongly in favour of taking in Ukrainian refugees (75%) but do not want to be involved militarily in the war (67%) .