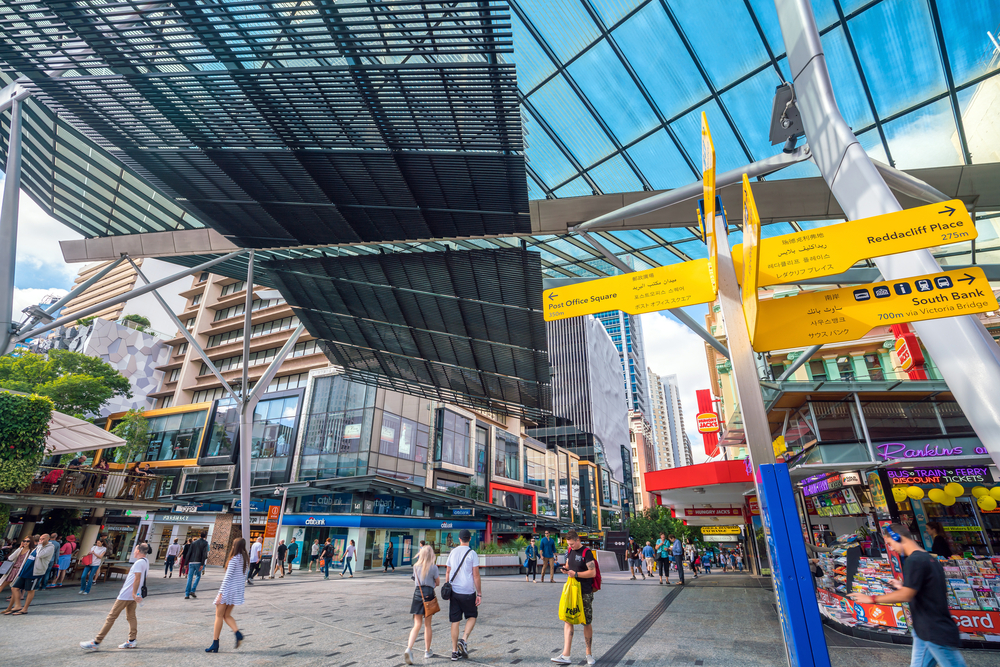 The latest report from Commsec on the State of the States shows Queensland‘s economy surging ahead with a 35% increase in economic growth over the last decade’s average.

South Australia‘s strong lead  in Housing and Construction have moved it up to third position just behind a resurgent Tasmania.

Highlights in Victoria centre around a big jump in Retail spending, whilst NSW was well ahead in Equipment Investment and low Unemployment.

The losers were WA and NT whose boom-bust economies are waiting for a boost from mining which again is dependent to a large degree on the Chinese economy.