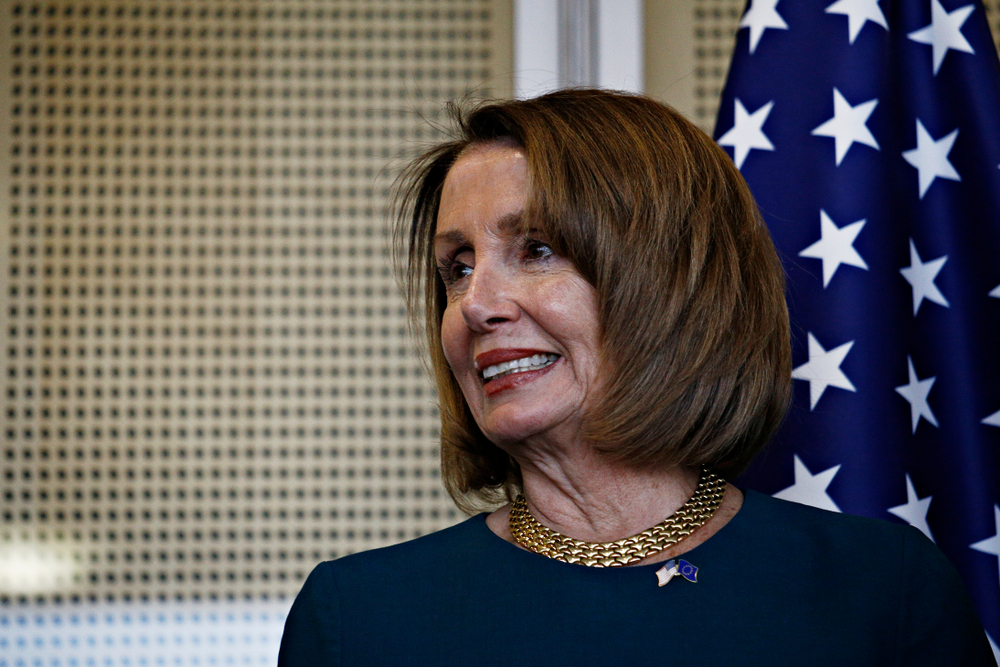 The most senior U.S. person to travel to Taiwan since Newt Gingrich has taken a difficult route to get to Taiwan in an effort to avoid Chinese military air and sea craft.

It was a chancy operation given the thundering anger expressed by China at the outset of the trip.

China intends to invade Taiwan as they will not accept it as an independent nation. Although the sentiment of Taiwan leans toward a unification, the current regime’s treatment of Hong Kong clearly holds no upside for the people under a ‘one country, two systems’ compromise. The policy clearly would be one of aggression and suppression and Taiwan could not accede to China’s ‘offers’ dressed up in florid language.  President Xi holds the key to either war or peace. The U.S. stance is hardening and there could be a war if China’s objectives were set upon global domination.