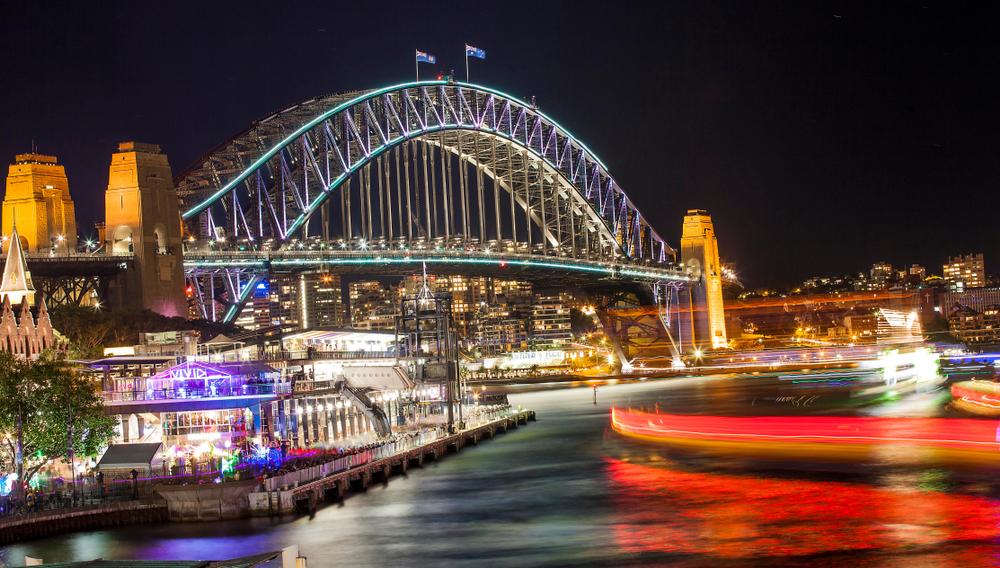 Over the weekend, NSW Premier Gladys Berejiklian announced that the lockout laws that have affected bars across Sydney’s CBD is planned to be removed.

However, concerns have been raised regarding how this plan could undermine a report due to be released soon on Sydney’s nightlife, and that the plans are light on the details.