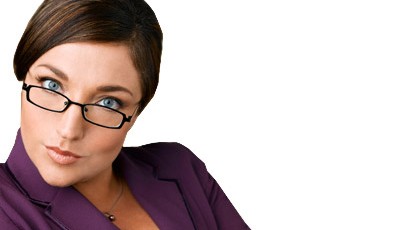 The federal government has announced a two-year trial program to subsidise nannies which Social Services Minister Scott Morrison says will “fill the gaps” left by childcare services for shift workers and parents in regional communities. But the Minister won’t say how much the subsidy will be and how the $250 million program will be funded, pointing to “unlegislated savings” stuck in the Senate. Controversially the nannies won’t be required to meet the same standards as childcare workers and there are concerns only wealthy families will be able to afford them.