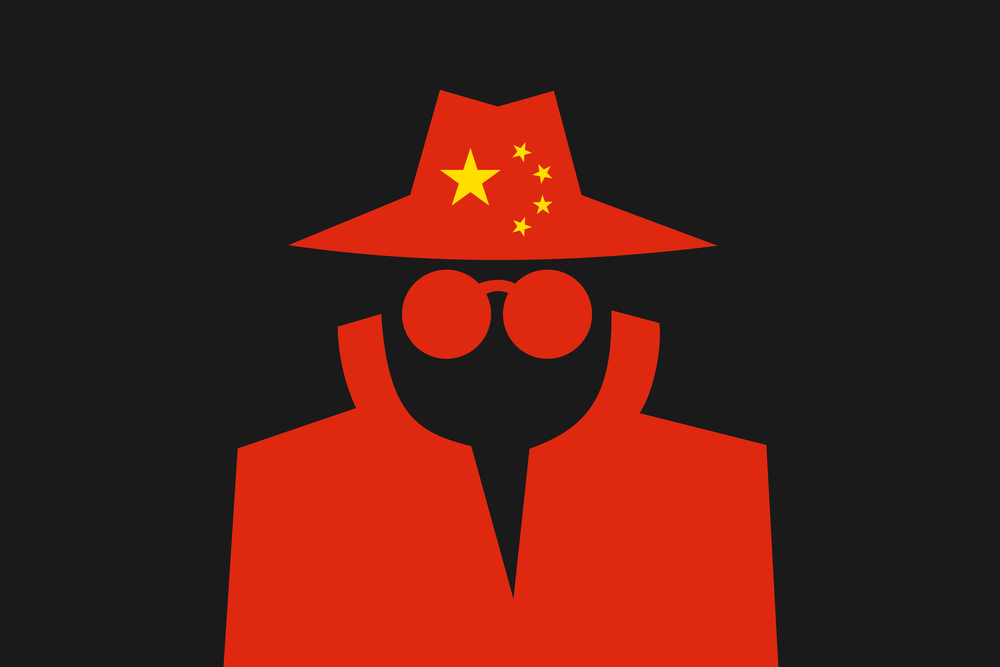 More revelations on the level of Chinese infiltration of Australia were on Nine’s 60 Minutes where extraordinary claims  that Melbourne luxury car dealer Nick Zhao, 32, was cultivated by the Chinese government to run as a Liberal Party candidate.

He was reportedly found dead in a Melbourne hotel room in March and investigators have been unable to conclude how he died.

The World is waiting on further details from the explosive story on the weekend of Wang Liqiang, the confessed Spy who has defected to ASIO requesting asylum.

Prime Minister Scott Morrison has refused to be drawn on the veracity of his claims or the ramifications of a high profile defection.