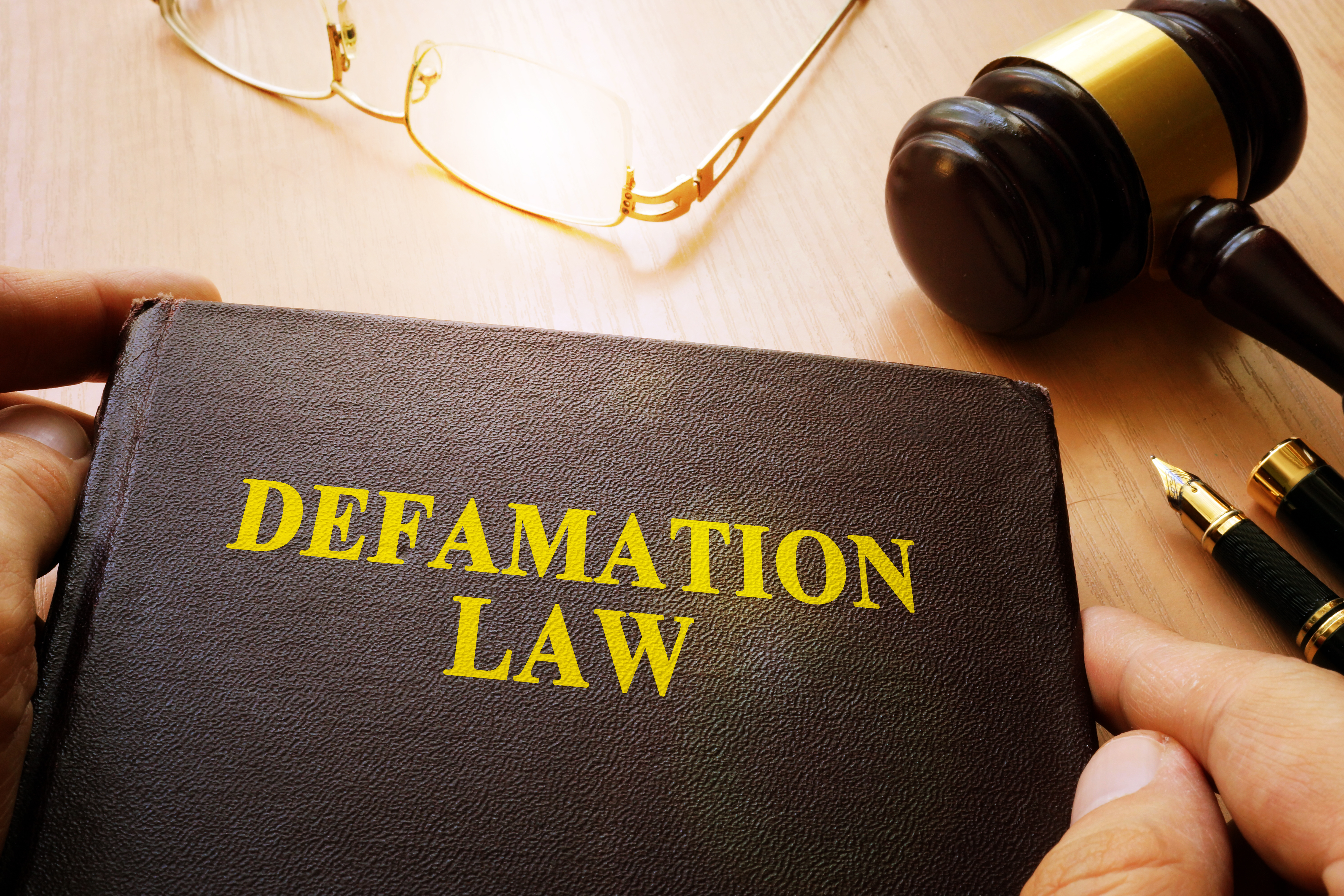 Earlier today it has been announced that Senator Sarah Hanson Young has been victorious in her defamation case against former Senator David Leyonhjelm.

But defamation law has been criticised for encouraging trivial legal disputes about social media posts and for stifling the ability of journalists to report on certain issues.

On Friday the Council of Attorneys-General will discuss the first steps in reforming these laws.