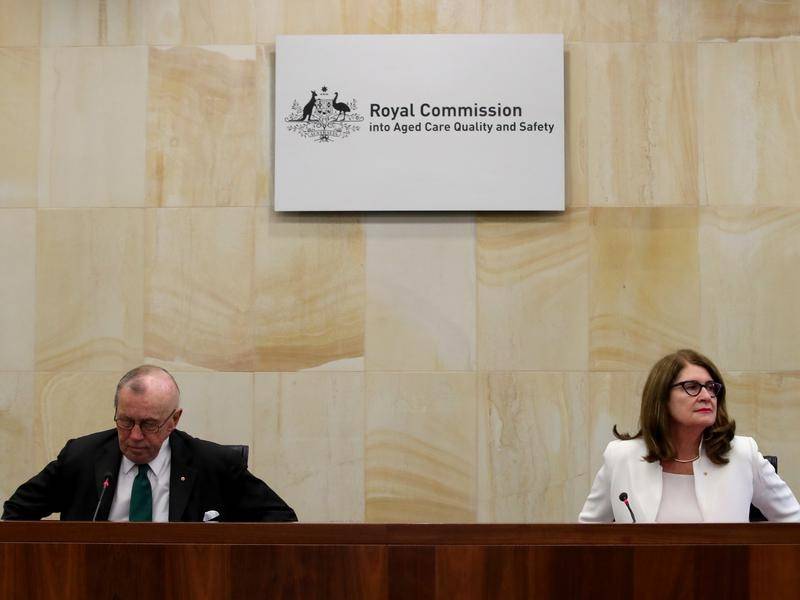 Prime Minister Scott Morrison has unveiled his response to the initial report from the Aged Care Royal Commission, injecting an additional $500 million to reform a sector described as “diminishing Australia as a nation”. Arguably the most ambitious commitment is a pledge to get young people aged 45 and below out of the aged care system by 2022 and those younger than 65 out by 2025. Advocates have welcomed the announcement but have urged the government to act quickly, citing previous failures to reform the system.