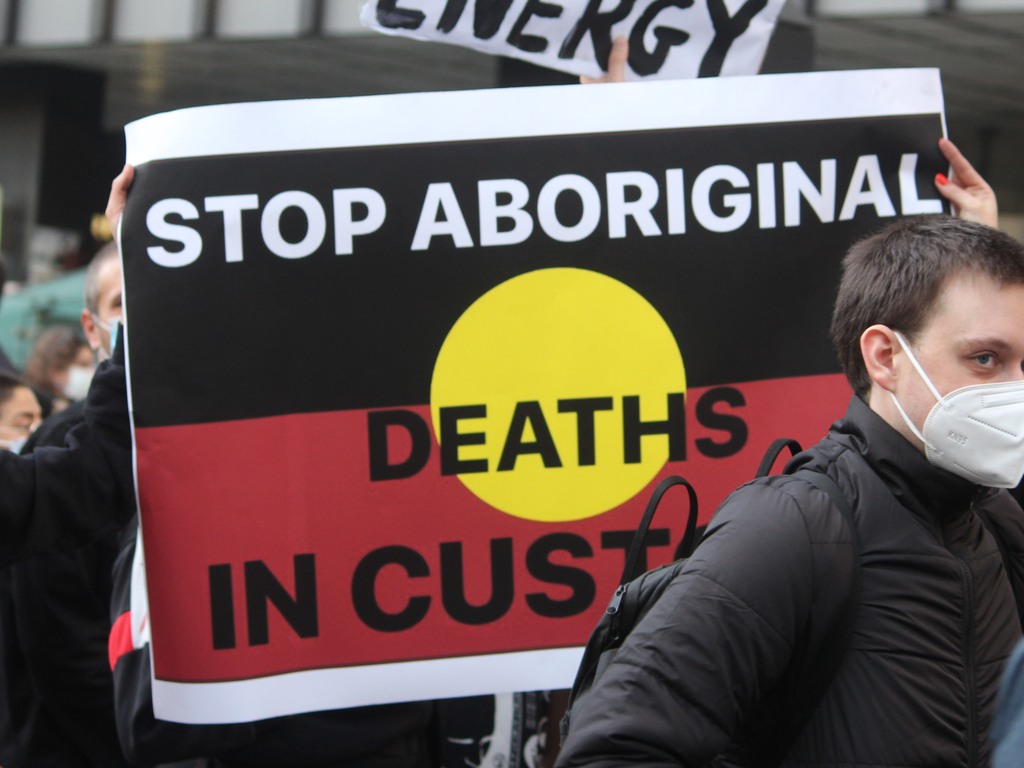 A South Australian Bill to permanently ban the use of spit hoods is set to be put to vote next week.

After half a decade advocacy from the family of an Indigenous man who died in police custody wearing a spit hood, advocates are urging MP’s to vote in the ban. A petition created by the family of Wayne Fella Morrison to ban the hoods has been signed by over 25,000 people.

The use of the hoods in youth detention centres was banned in 2019, this latest bill would ban their use state wide.

The Wire’s Sophie Ellis spoke with Dr Sarah Moulds Senior Lecturer in Law at University of South Australia and Director of the Rights Resource Network South Australia who said the bill was urgently needed.

She sated, “There’s no real evidence that [using spit hoods] does anything positive…and there’s lost of evidence it does something negative.”

“Just because someone is in a Custodial setting does not mean they relinquish all of their human rights.”