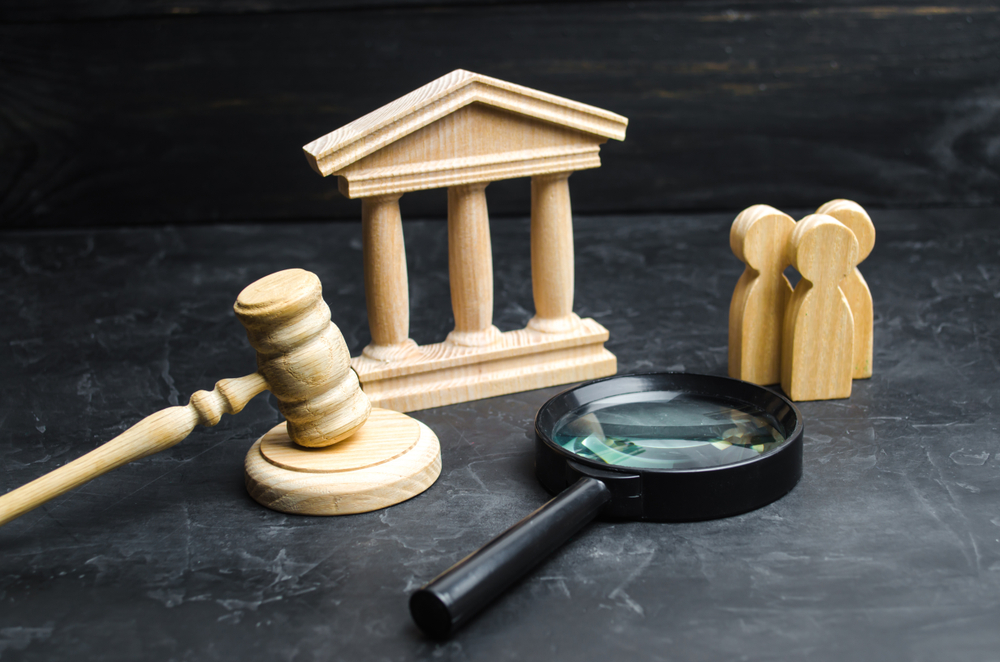 New pilot program, The Walama List, recently announced by the NSW government is the first move towards including First Nations voices in the legal system. The scheme, starting in February 2022, aims to take a holistic approach to sentencing, taking into account factors such as drug abuse, intergenerational trauma and family violence, in an attempt to reduce reoffending. Judge Dina Yehia will be making the sentencing decisions with Aboriginal elders and respected community members will be involved in those discussions.

Whilst many are hopeful that this announcement will lead to further initiatives that include First Nations’ voices, some have concerns surrounding the framework of the program being a list rather than a court.