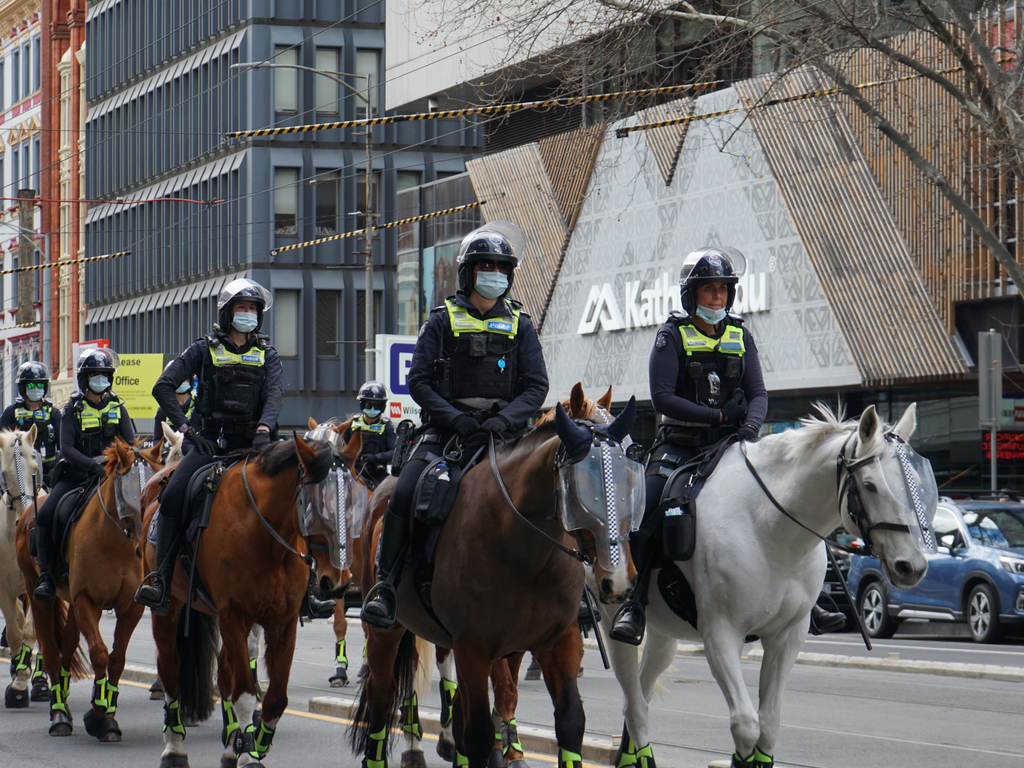 Melbourne has seen a third day of anti-lockdown protests.

They began on Monday as construction workers aired their disagreement with the introduction of mandatory vaccines for their industry. But the protest turned violent; smashed windows and bottles thrown at police were just some of the reported behaviours.

The CFMEU issued a statement condemning the violence stating the crowd was, “crowd was heavily infiltrated by neo-Nazis and other right wing extremist groups.”

Similar reports of alt right infiltration emerged, with allegations anti lock down groups on encrypted messaging platform Telegram put out a call to join in the demonstration.

The Wire’s Sophie Ellis with Dr Josh Roose Senior Research Fellow at Deakin University about how we can determine far right extremism from political protest and why anti-lockdown movements have gained such vocal support.