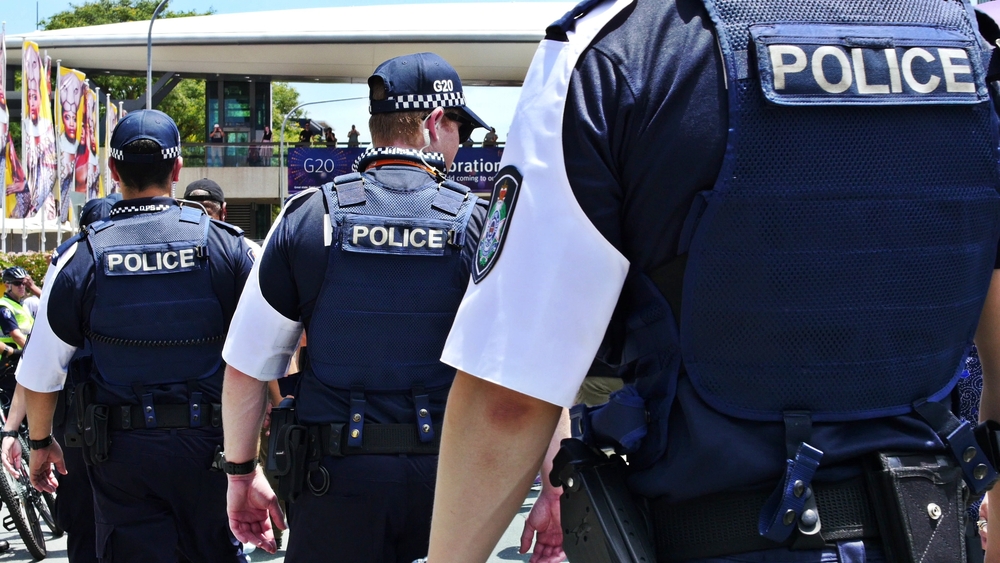 The Liberal party in South Australia will be taking new anti-terrorism laws to the next state election.

State opposition leader, Steven Marshall, has proposed new `shoot to kill` powers for police officers during terrorist attacks, based on the New South Wales model that was established in the week of the Lindt siege in 2014.

The proposal has received criticism from both Labor and the Greens.