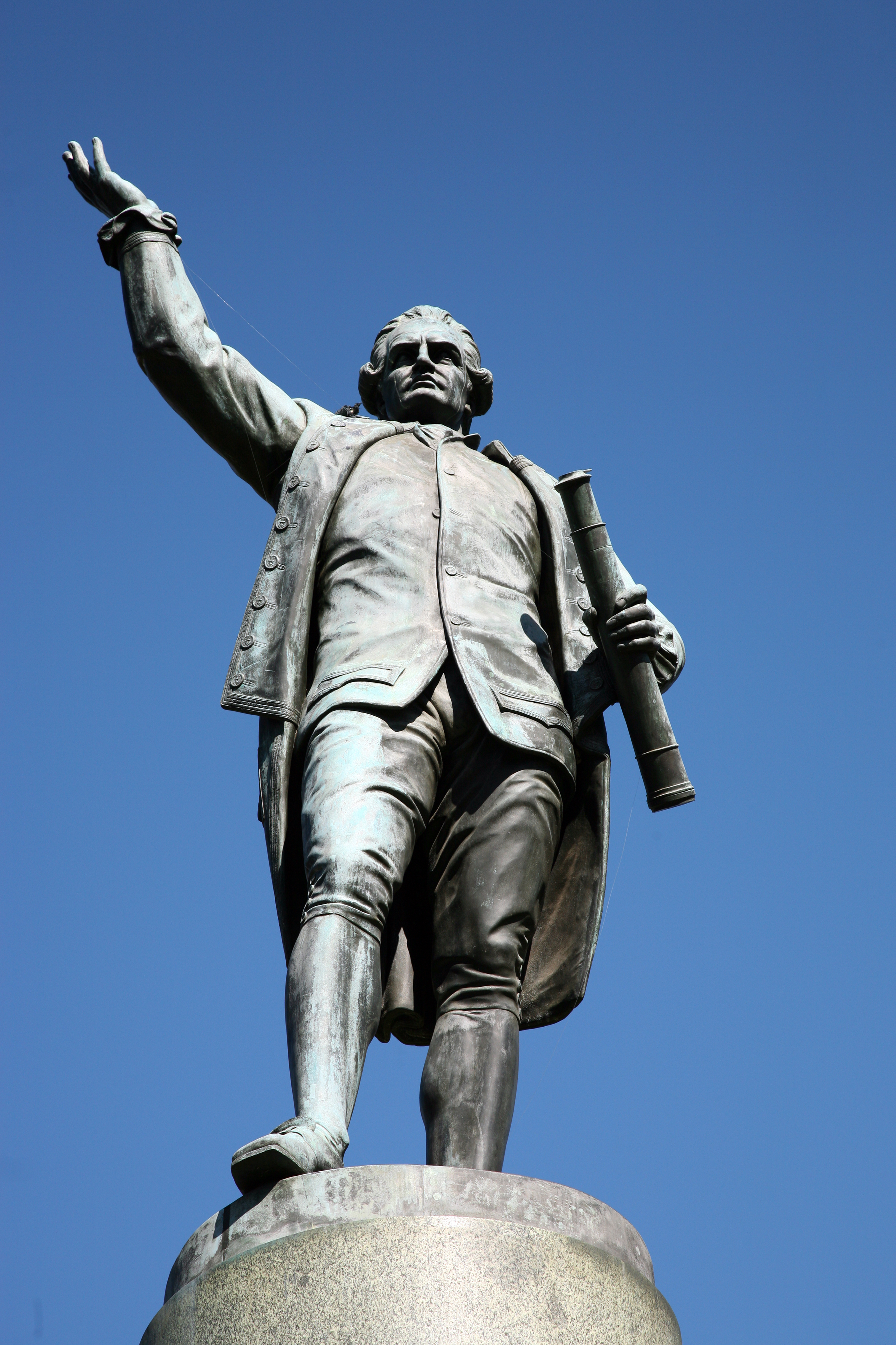 This weekend statues of colonial figures such as Captain James Cook and former Sydney governor Lachlan Macquarie were vandalised with spray paint in Sydney’s Hyde Park.
Malcolm Turnbull described the act as cowardly, but activists and some Aboriginal elders have disagreed with the Primer Minister’s sentiments.

While some are calling for a total removal of the statues, others believe this is just an attempt to whitewash Australia’s past.

The defacing of the statues seems to have made one thing clear, there is a deep divide in public opinion over how our country’s history is represented in public spaces in modern Australia.