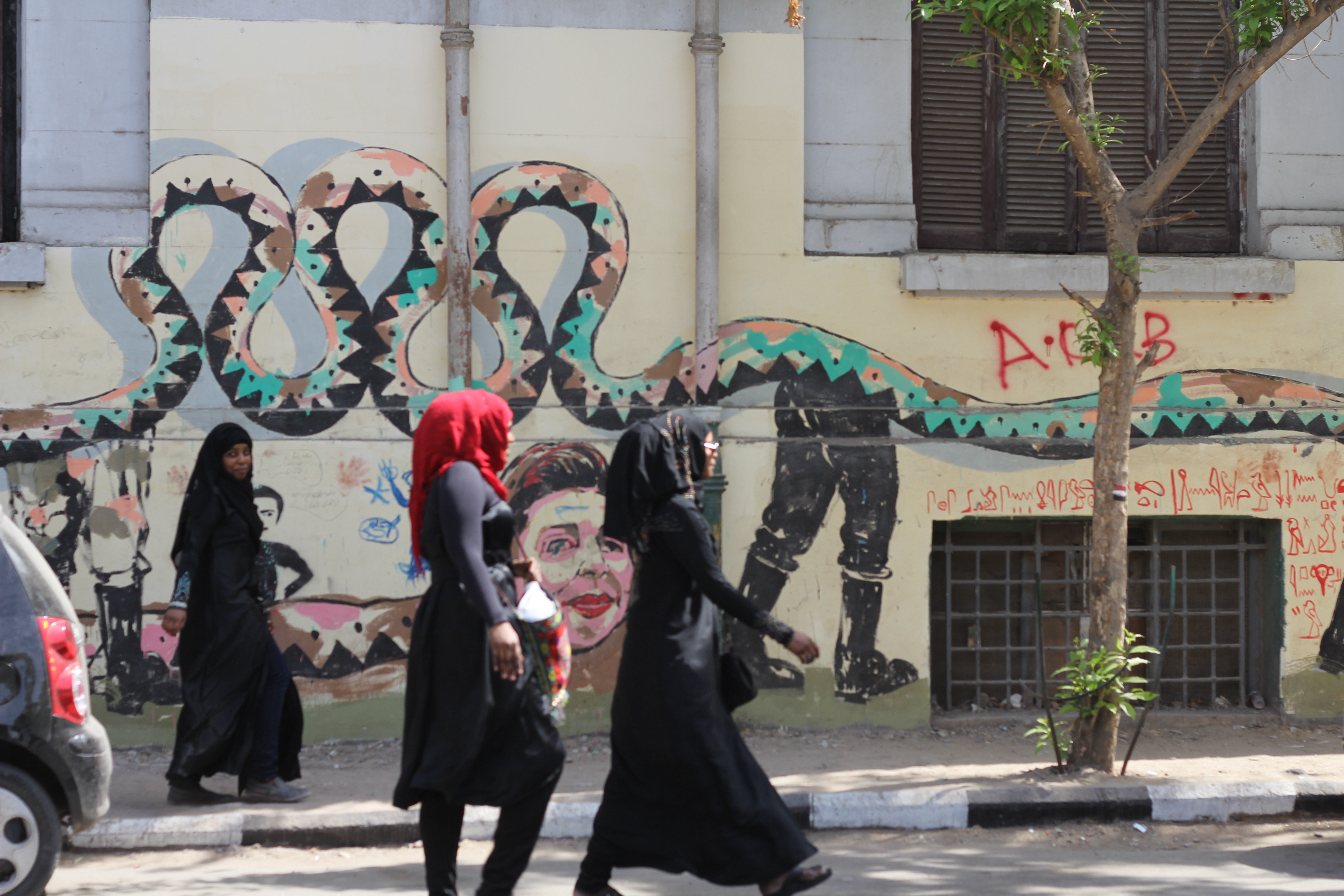 During Egypt’s 2011 revolution, women played a central role in bringing down the Mubarak regime, coming out in their millions and demanding change. But as the country continues to struggle with unrest under its new government – women’s safety in public places is not being prioritized.

Sexual comments, unwanted touching and ever more violent mob harassments are being documented as the experience of women on Cairo’s streets.  But some young Egyptian women are speaking out and taking matters into their own hands.