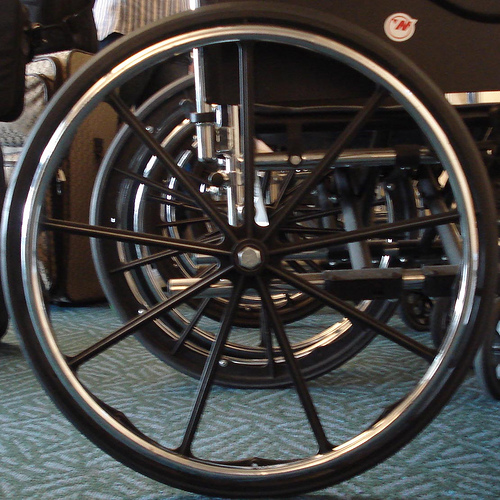 Some aged care providers have raised complaints about the conditions attached to new funding, but workers in the sector say it’s a welcome first step towards fair pay for a difficult job. One worker in the sector told The Wire that Aldi pays a higher rate than many of her co-workers receive.

The government has unveiled a funding package to boost the wages of people working in the aged care.As the population ages, the sector will need hundreds of thousands of new workers, more than doubling its size by 2050.Some aged care providors say that the conditions attached to the funding are unrealistic, and they say that if the sums don’t add up, they simply won’t sign up to the agreement.But unions and workers in the sector say that the package is a good start towards fair pay for people doing demanding and important work.