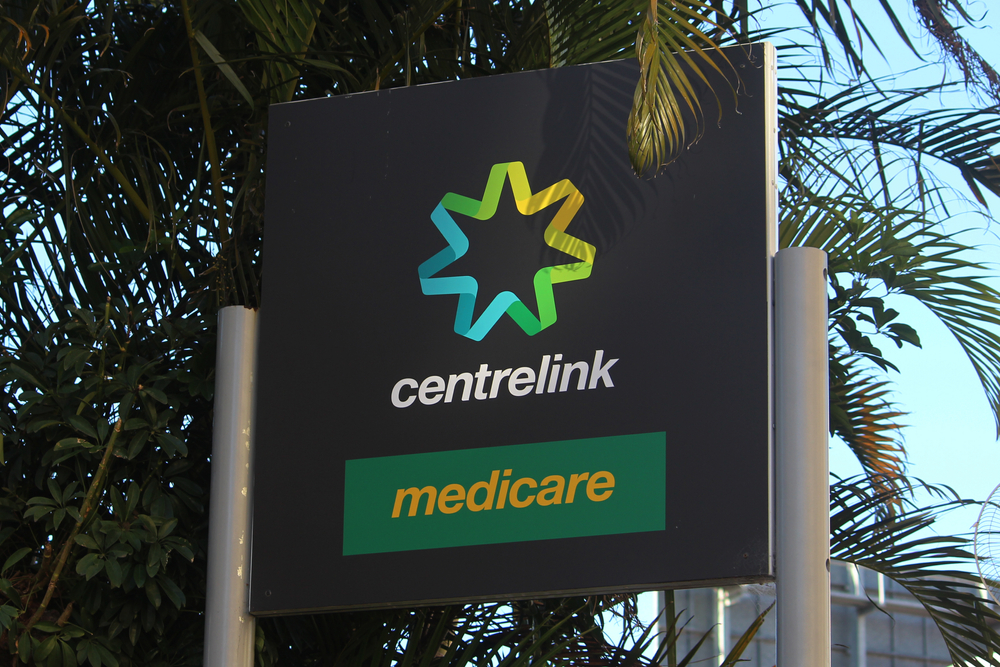 After years of dealing with the fallout of the botched Robodebt scheme, the people affected have finally gotten some closure after it was announced that a 1.2 billion dollar settlement has been agreed upon.

The people impacted will still have to live with the consequences though and with some of the class action group members going so far as to say that Robodebts ruined their lives, what comes next for the victims?