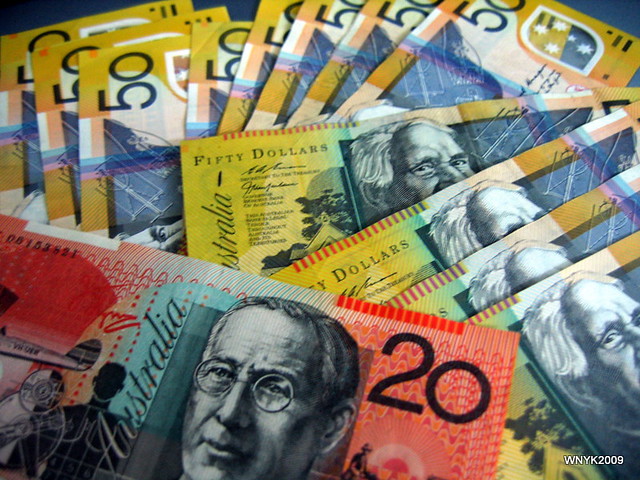 The Government this week announced a review of the controversial Robodebt scheme with has seen thousands of Centrelink recipients forced to pay back amounts of money which many dispute. Bowing to pressure and impending class actions the system will change to include some human oversight. However this still leaves a dilemma for those already in receipt of demands for money and won’t stop the court cases from continuing.