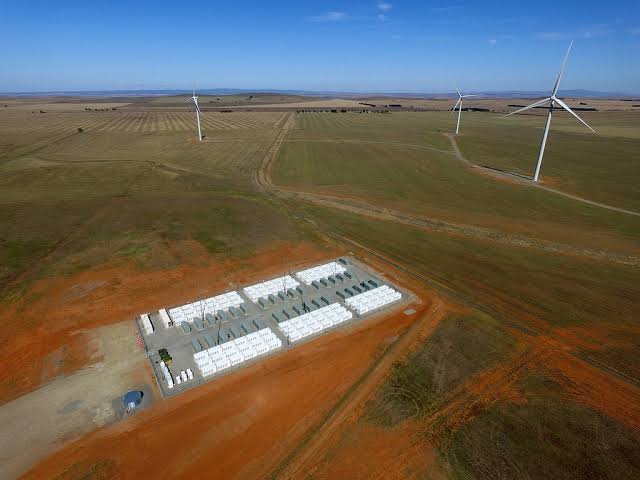 In September 2016, South Australian residents were left without power when violent storms caused the state’s power grid to fail. The storms sparked a highly politicised debate, with blame pointing in the direction of the states use of renewable energy. In 2017, Elon Musk stepped in, promising to build a large lithium-ion battery to solve South Australia’s power shortage woes. It has been a success story helping to save consumers more than $50 million over the first year of operation alone.

On the back of this success, it was announced today that the battery is set to increase by 50 percent with help from the State and Federal Government.