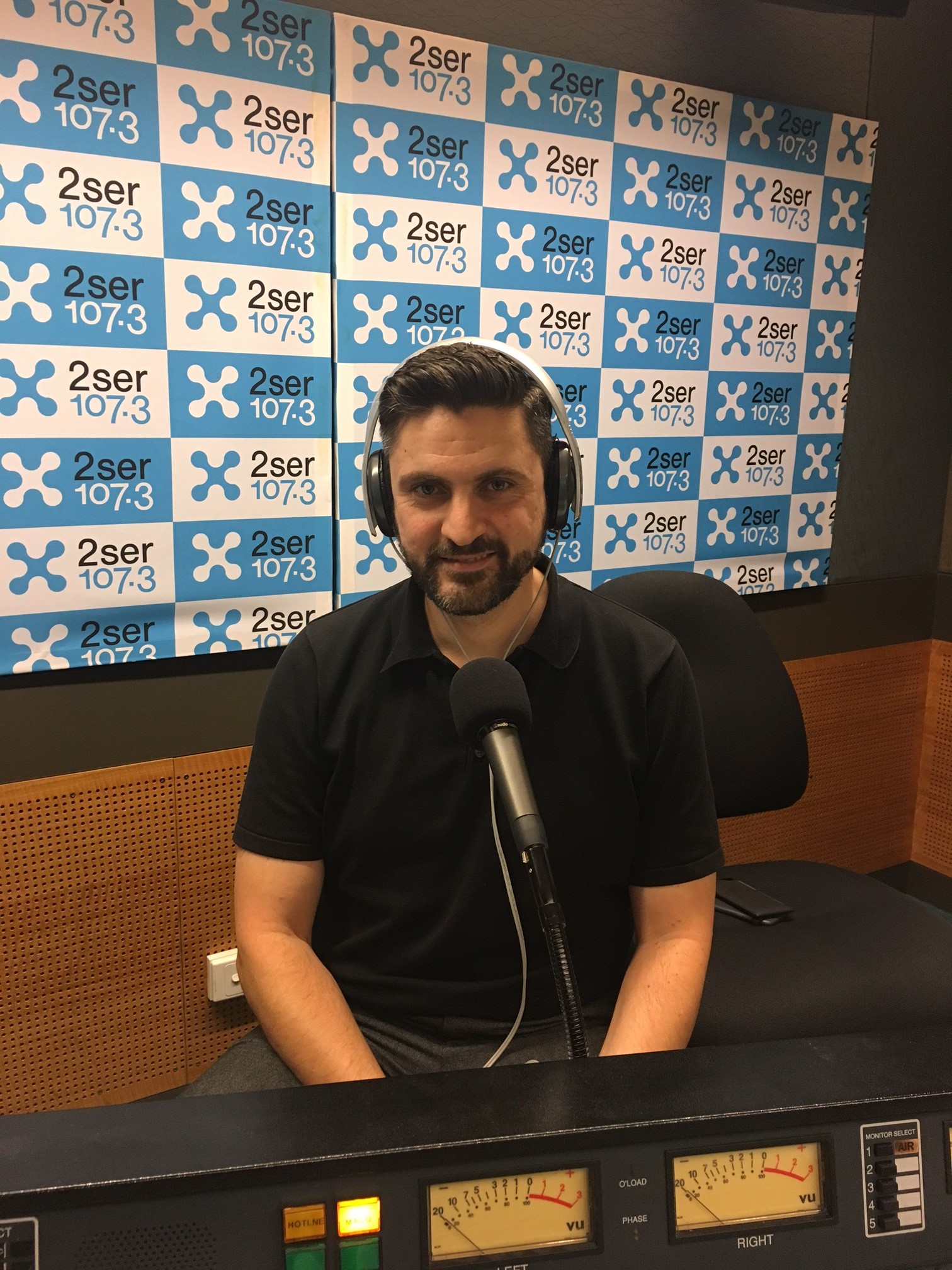 Richard III  is one of the most misogynist plays Shakespeare ever wrote.

But the current Bell Shakespeare production that depicts a world in perpetual decline provides a renewed focus with the bold casting of Australian Actress Kate Mulvany as King Richard 3.

The Wire was invited to attend the current touring production that is travelling around Australia until 7 May 2017.

Executive Producer Emma Lancaster  spoke to Associate Director of Bell Shakespeare  James Evans, who also appears in the role of Buckingham in the play.