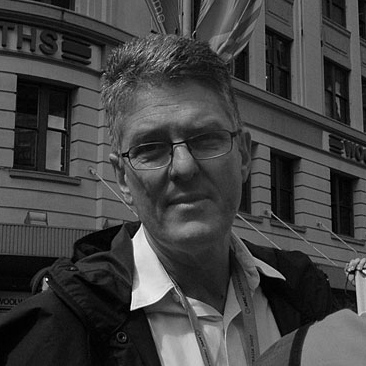 After two judges resigned in protest, the Horne Prize has rescinded a restriction that prohibited people from writing about minorities which they are not a part of.

It comes after people spoke out in equal measure in support and in defiance of the restriction, which was made specifically with Indigenous Australians in mind.

The Wire spoke to one of the judges, David Marr, about his decision.