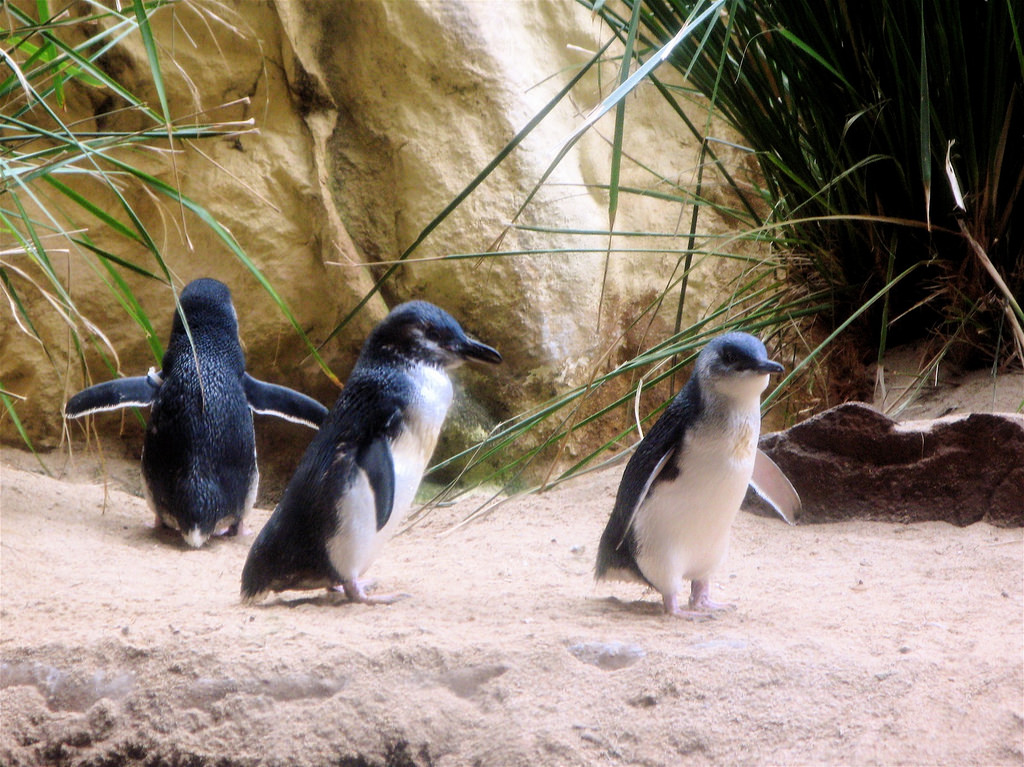 The submissions on new plans to manage competing interests in Sydney Harbour and other areas on the coast are open until September 27, yet last week the Government capitulated and Minister Niall Blair said that a new national Marine park in Sydney Harbour would not go ahead.

Many marine conservationists were horrified, given the precarious nature of many species and animals in the park, but some recreational fishermen felt that they were excluded from many popular areas.