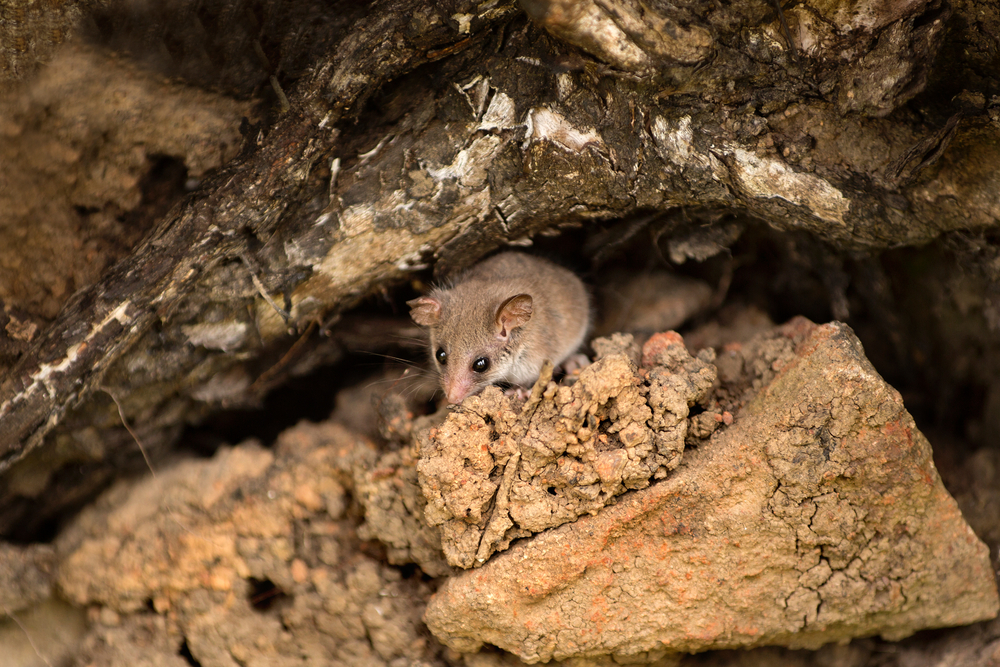 Last week, a rare and adorable breed of pygmy possum was found on Kangaroo Island, assuaging ecologist’s fears that the island’s population had been wiped out by bush-fires.

The small breed of pygmy possum, also known as Cercartetus Lepidus, weighs as little as seven grams and is found mainly on Tasmania and Kangaroo island, with small amounts in areas of SA and Victoria. A similar species is exclusively found on Kangaroo Island.

The little animal was found by the Kangaroo Island Land for Wildlife organisation, who have been conducting recovery efforts on the island. But the recovery efforts are not solely focused on the pygmy possum. Instead, much of the preservation work is focused on finding and helping the Kangaroo Island Dunnart, which is currently the most endangered species in Australia.