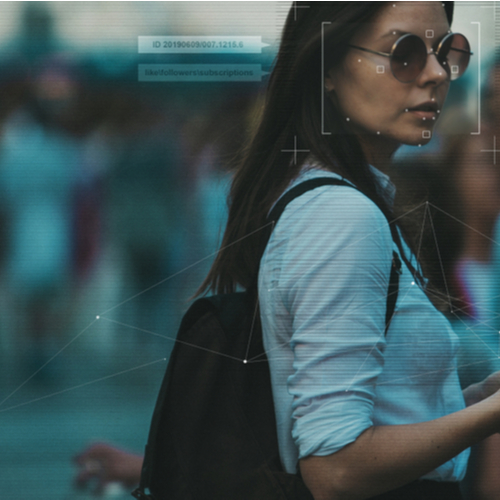 The legislation that governs our national intelligence is set to be revamped after an extensive review of the surveillance sector was made public on Friday. The inquiry, which was handed over by ex-public servant Dennis Richardson in December last year has been released in final.

The federal cabinet has backed all bar four of the recommendations made in the Richardson Review, which aims to modernise our national spy laws to make them fit for the 21st century. An area of concern is the need to update laws that surround phone intercepts made by Australian intelligence agencies for smartphone technology.