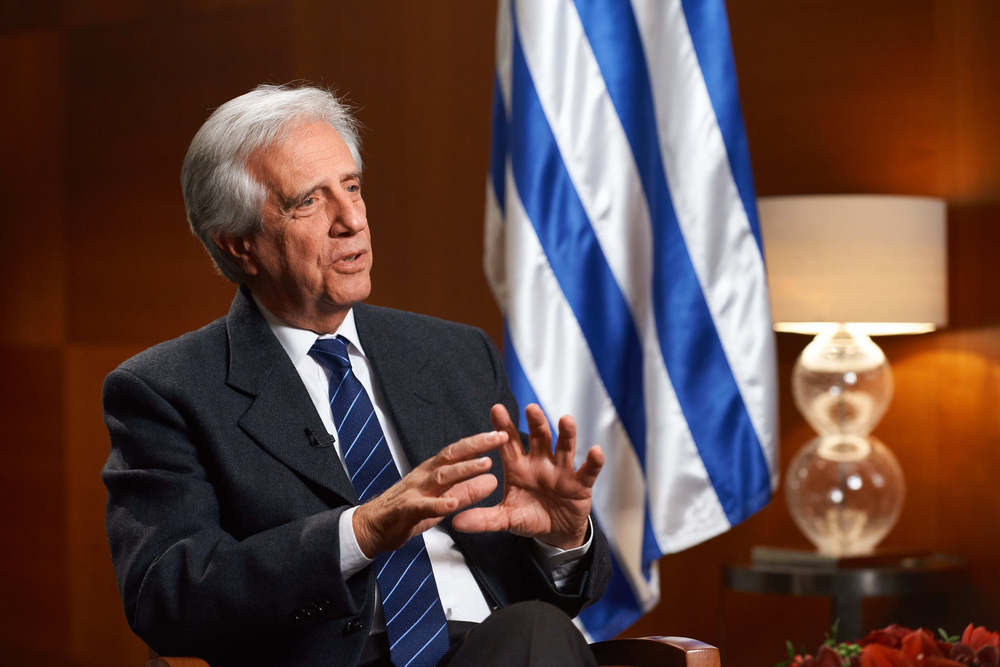 Uruguay’s first Socialist President, Tabare Vazquez, passed away on December 7th aged 80, though the political landscape he jumped on the back of and helped shape further remains in the small South American Nation.

The continent has been profiled with political unrest, coups and social grievance. A picture that Uruguay and its 3.5 Million residents have been able to avoid.  Vasquez rose to power from a poverty-stricken childhood, and success as an oncologist, re-directing the already relative political stability the nation has maintained since the late 20th Century, and breaking the 170 year duopoly of right-wing major party’s.

His left-wing administration help define Uruguay’s position as arguably the most stable, progressive, and prosperous country in Latin America, one that continues long after his Presidency. Dr Rodrigo Acuna details the extent of Vazquez’s successes, the political profile and history of a coastal nation that punches well above its weight in the region.