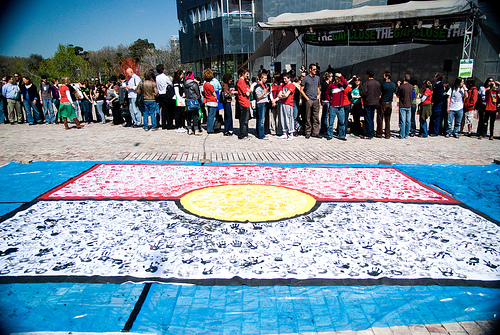 A Melbourne University study has found most Aboriginal Victorians have been the target of racist verbal or physical abuse in the past year. A survey of 755 Aboriginal adults in four towns in regional and urban parts of Victoria, showed 97 percent of respondents were subject to racist incidents including name calling, being spat at and having property vandalised. The study also highlighted the dangerous mental health impact of racist abuse. A number of Aboriginal organisations have welcomed the findings, saying they hope the research will push local, state and federal governments to act.