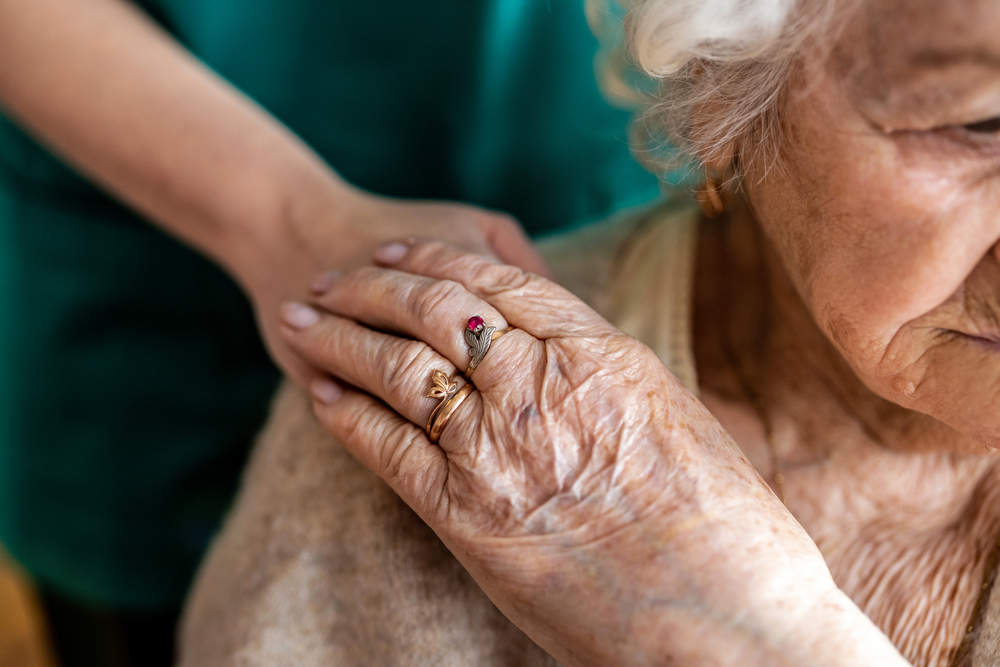 Queensland Parliament is set this month to debate Annastacia Palaszczuk’s voluntary assisted dying bill. The bill is expected to pass in parliament but has had some resistance, with critics likening the bill to legalised suicide.  Dying with Dignity Queensland, an advocacy group pushing for the bill’s passage, spoke with The Wire regarding the bill. Ms. Hall says that the bill will end traumatic deaths for terminally ill Queenslanders, instead offering them options.