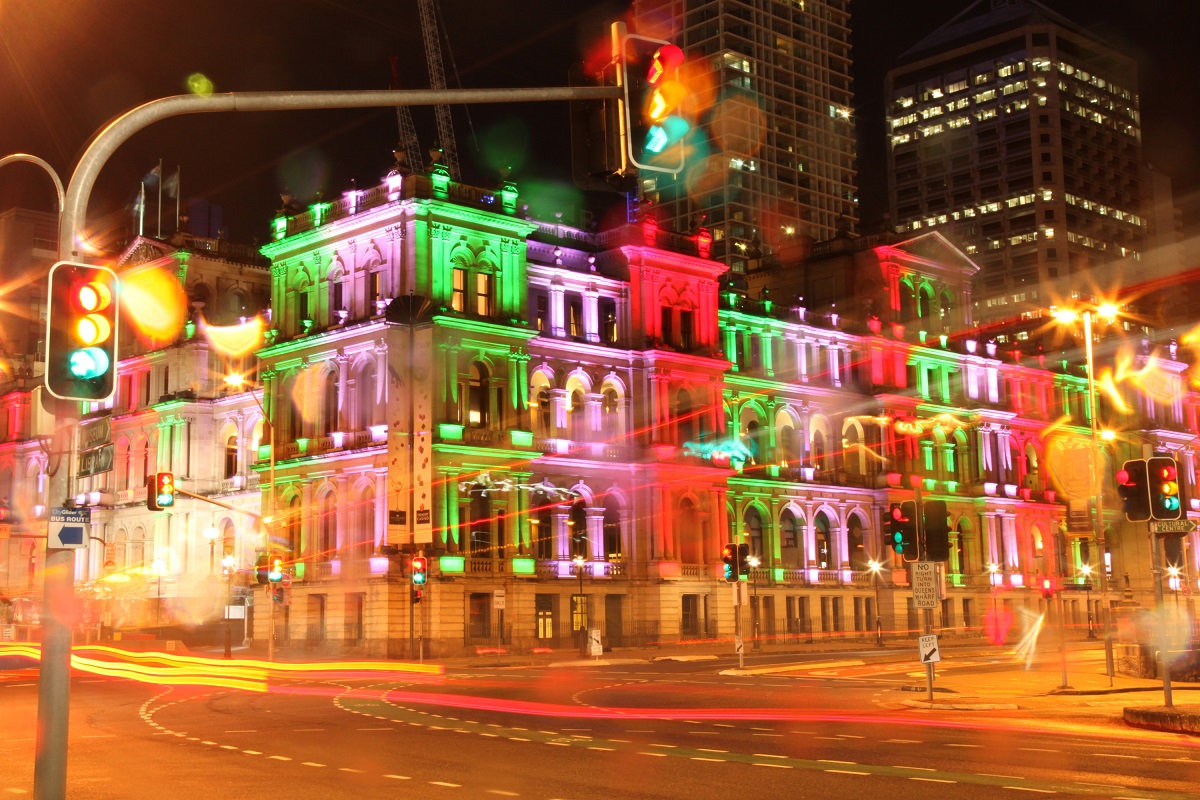 Play
Stop
The Treasury Casino is one of the few venues spared from the new laws. Image: Kate Neilsen, Wikipedia

The review of Sydney’s lockout laws was released earlier this week and found a decline in activity and employment in the targeted areas.

Justice Ian Callinan made the finding while also acknowledging the laws had reduced violence in King’s Cross and the CBD.

Now there are concerns in Queensland which has introduced alcohol restrictions after midnight and last drinks at 3am in nightclub districts.

Unlike its southern neighbour, the laws apply across the state and the lockout, which comes into force in February, will start at 1am.