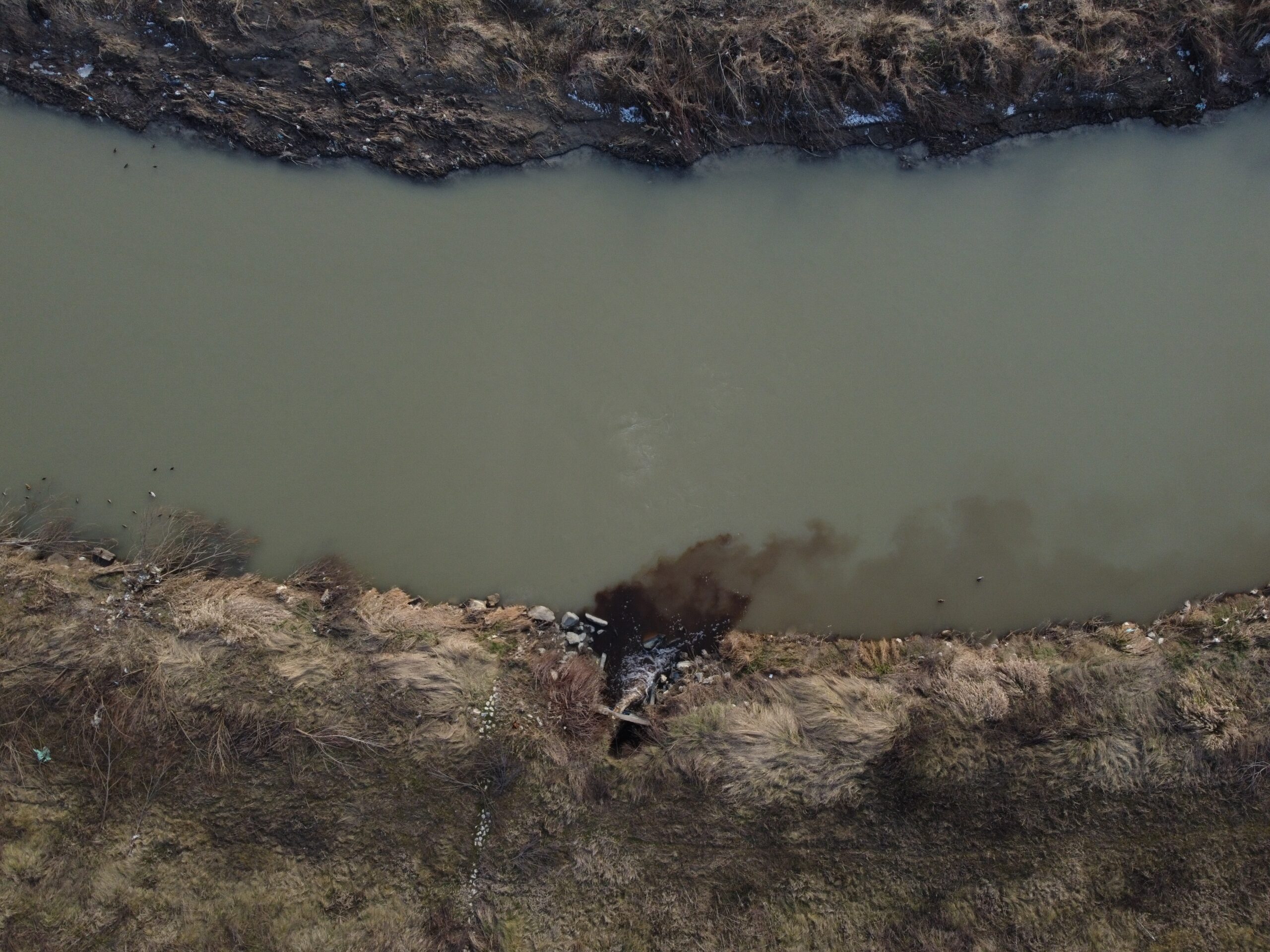 An investigation from The Australian reveals that the Queensland Government tries to keep secret about toxic chemical contamination from landholders in Hopeland, West of Toowoomba, for 18 months.

Dangerous levels of cyanide and benzene have been detected in the groundwater bores just outside the controversial Linc Energy Underground Coal Gasification project. The site has already been shut down in 2018 after the state Environment and Science Department found that it is highly contaminated.

Farmers and landowners were concerned about the monitoring test results and its effects on local environment and their health, claiming that they did not receive any public disclosure from the government of the issue before.

It is still unclear why the Palaszczuk Government did not tell their people the truth.