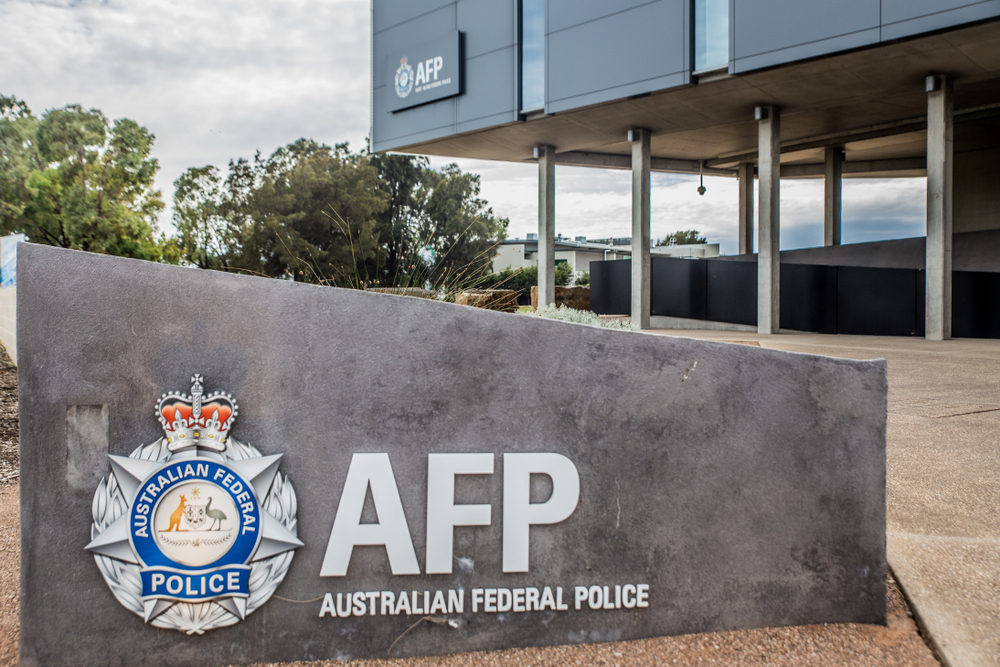 The Federal Government has create a joint task force between the Australian Federal Police and Australian Signals Directorate which will work to counter the efforts of hackers and cybercriminals.

The latest high profile company to be impacted by data breaches, Medibank Private, has seen customer’s personal information stolen and leaked by hackers believed to be Russian-backed ransomware group, REvil.

They have demanded a $9.7 million ransom which the company has refused to pay.