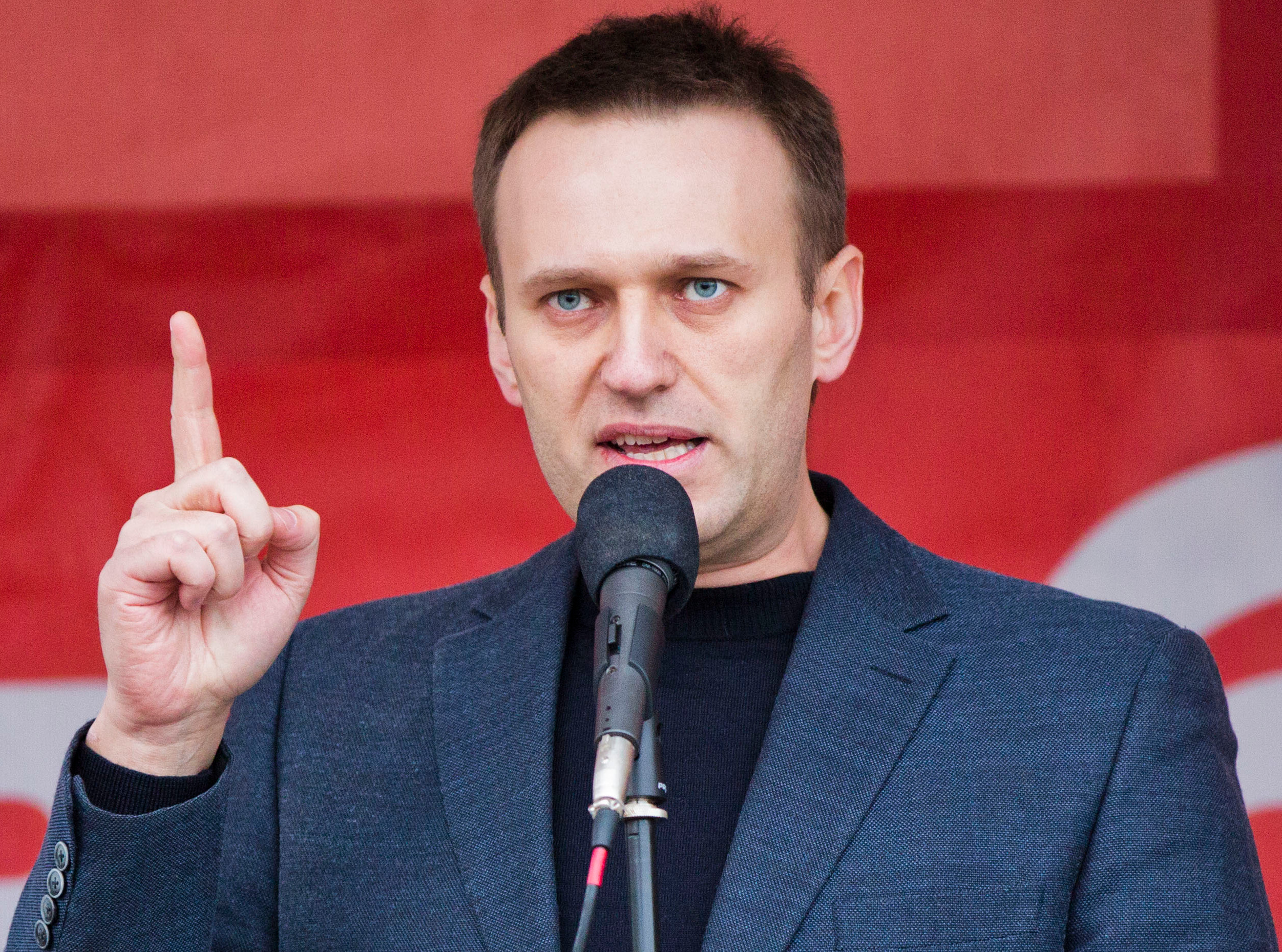 Thousands of protesters took to the streets of Russia yesterday.

Led by opposition candidate Alexei Navalny, they denounced what they say is widespread corruption at the highest level of politics. Many, including Mr Navalny, were arrested by police.

These events come a year before the country’s next presidential elections, and the opposition seems very unlikely to prevent current President Vladimir Putin to regain his seat.