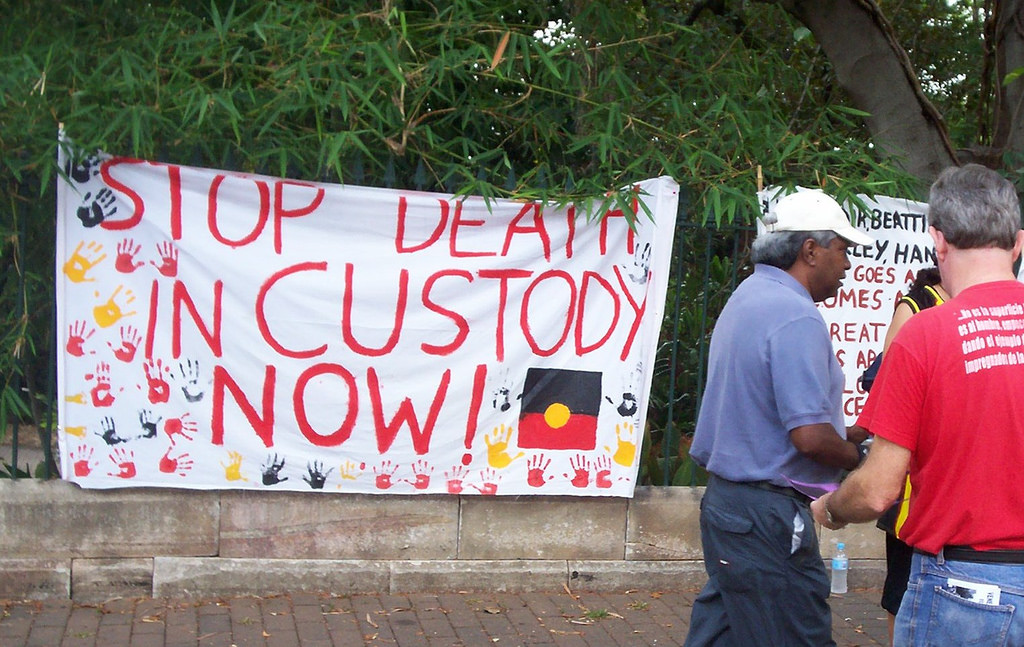 Aboriginal and Torres Strait Islander listeners are warned this story contains the name and voice of an Aboriginal person who has died.

On the 29th December 2015, 26 year old Aboriginal man David Dungay died in Long Bay prison in Sydney. His family have maintained since then that his death was preventable, and two years on the New South Wales coroner has launched an inquest. His death raises questions about the training of prison and medical staff at Long Bay, and the inquest seeks to answer questions about who was ultimately responsible for David Dungay’s death.