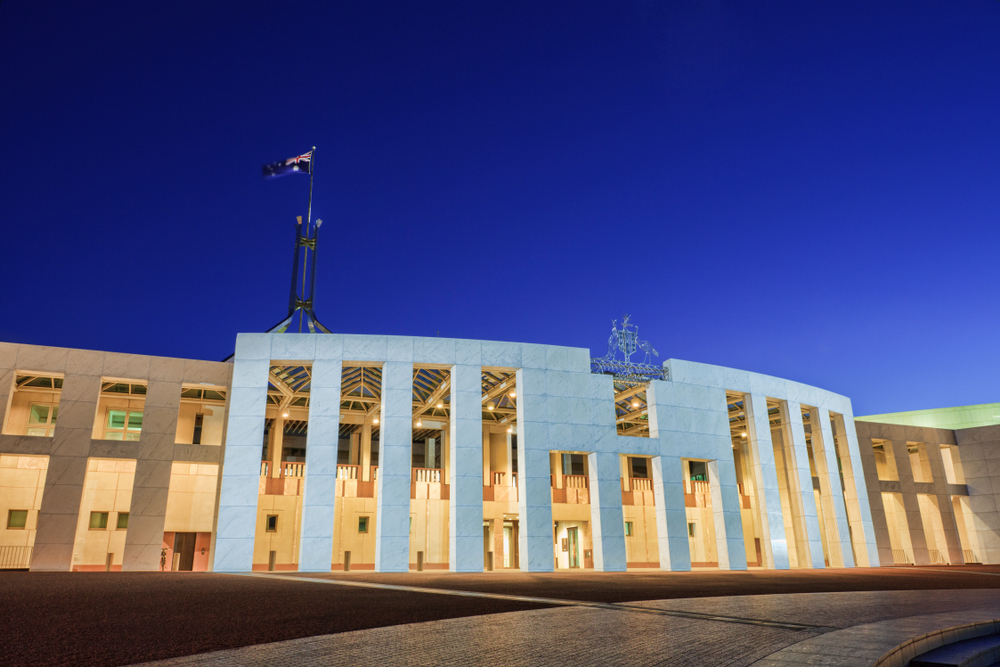 In a long awaited press conference Attorney General Christian Porter named himself as the person at the centre of allegations this week about an historic rape. He expressed sympathy for the family of the victim,  has denied all allegations and spoke of the toll on his own life and career. He will be taking a short break but will not step down, quoting a similar incident involving Bill Shorten as a precedent for allegations not being grounds for ending a political career.